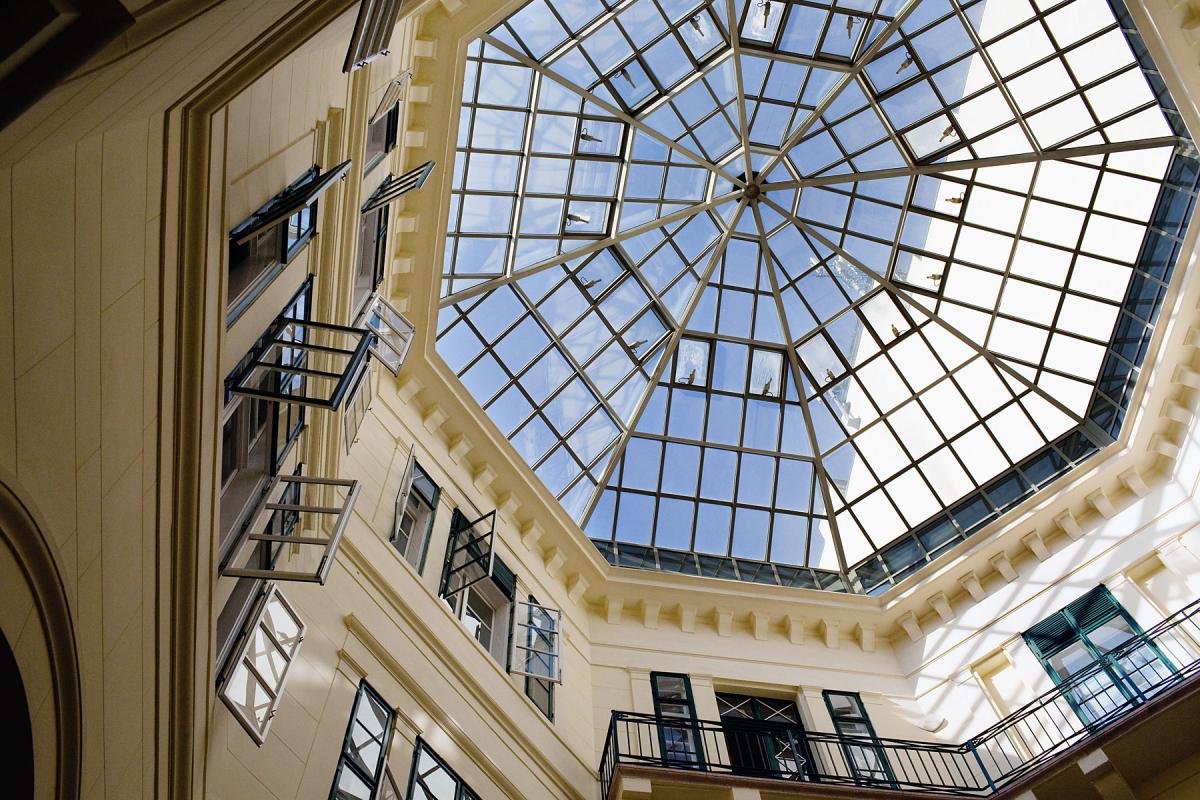 The Hungarian government is trying to close down Central European University (CEU), an American-accredited university in Budapest founded by George Soros in 1991 to support intellectual freedom and free speech.

CEU’s response to the Hungarian Parliament asserts that the proposed acts are intentionally discriminatory:

After careful legal study, CEU has concluded that these amendments would make it impossible for the University to continue its operations as an institution of higher education in Budapest, CEU’s home for 25 years. CEU is in full conformity with Hungarian law. The proposed legislation targets CEU directly and is therefore discriminatory and unacceptable.

This hardly comes out of nowhere. Earlier this year, the government launched attacks on the Hungarian NGO community, looking to root out Soros’s civil society initiatives (mostly supported by his Open Society Foundations). Other watchdog NGOs were also targeted, including Transparency International, the Hungarian Civil Liberties Union, and the Helsinki Committee.

We find it very anti-democratic if someone from abroad would like to influence Hungarian voters on whom to vote for…these organizations must be pushed back with all available tools, and I think they must be swept out, and now I believe the international conditions are right for this with the election of the new president [Donald Trump].”

Government friendly press outlets have long been peddling stories about Soros’s ties to the CIA and plans to overthrow the Hungarian government (and many neighboring regimes).

Much of the anti-Soros rhetoric has also drawn on old anti-Semitic tropes. Karl Pfeiffer neatly lays out some of these trends:

Soros is demonized and presented as the source of all evil by the government. The rhetoric used against him reminds me of the anti-Semitic propaganda from my childhood, according to which the Jews were responsible for all of Hungary’s problems, like poverty, ignorance, and landless peasants.

Moreover, the government media portrays Mr. Soros as an agent of the “international finance.” We know that this is a code for “Jews.” You don’t have to be explicitly anti-Semitic, you can be implicitly anti-Semitic – the message is quite clear for mainstream Hungarian society, which has never come to terms with its own prejudices against Jews.

Finally, Soros is presented by the government as responsible for mass migration to Europe. Did the 86-year-old investor really go to Syria and Iraq to politely ask people to come to Europe? This is a worldview deeply rooted in conspiracy theories and anti-Semitism.

As we consider the rise of nationalist-populist parties across Europe (and the US), we need to remember to take them both seriously and literally. Once in power, they tend to follow through.

[Disclosure: I’ve spent many summer months working in CEU’s library; it’s become a research home-away-from-home. Of course, this could be taken as further evidence for the institution’s support for “rootless cosmopolitans.”]