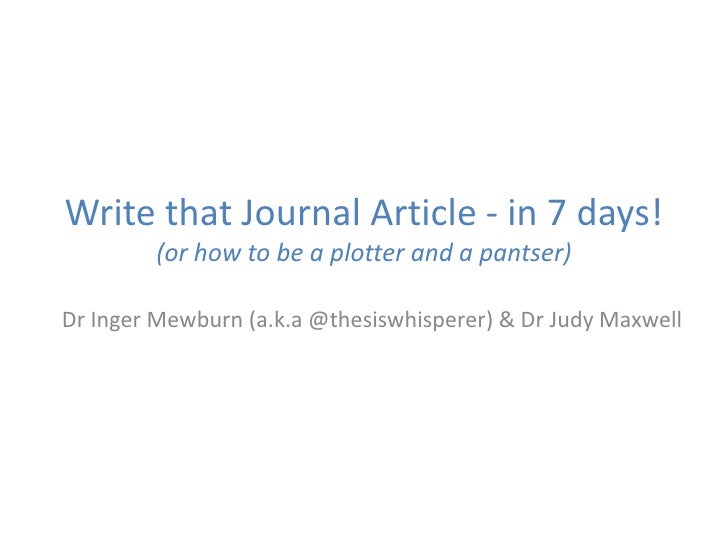 The main problem with this justification is that a huge amount of the stuff that gets published in law reviews is “scholarship” in name only. (See for instance this illuminating little tale).

What follows is another example from the flagship journal at a more or less respectable law school. In other words, this is a relatively prestigious publication venue in the context of the 800 [!] or so journals now published by American law schools, and publishing in it is exactly the kind of thing that lower teaching loads etc. are supposed to encourage.

This article’s thesis is that the US News rankings have played a critical role in causing law schools to hike tuition so sharply in recent years. This is because the rankings reward schools in various ways for spending more money, which thus leads to invidious and inefficient forms of competition. So the hypothesis that the rankings have caused tuition increases to accelerate certainly seems plausible.

Anyway, according to the article, “twenty years” of rapid tuition increases have now collided with the sudden contraction in the economic prospects of young lawyers that supposedly began with the Great Recession, to produce the current crisis in legal education.

The article’s author, Victor Gold, was dean of Loyola Law School in Los Angeles from 2009 until last summer, and he doesn’t pass up an opportunity to take potshots at certain people who made his job harder:

Of course, a number of law professors publicly also weighed in on the crisis, achieving national notoriety by accusing legal education of being a scam and charging that law schools were pursuing a failed educational model. While long on critiques, they were short on practical suggestions. One could only imagine the angst these professors suffered every two weeks when they had to cash paychecks produced by what they believed to be such a bankrupt system.

Here’s a practical suggestion: Stop paying law professors to publish useless articles that fail to meet even the most minimal academic standards.

Suppose you were teaching an undergraduate class on the economics of the American health care system, and a student wanted to write a paper arguing for the proposition that the Affordable Care Act has driven up the cost of health care. What’s the VERY FIRST QUESTION you would ask the student? My guess is: Have you compared the rise in health care costs before the passage of the ACA to the rise afterwards? Because if health care costs have risen more slowly since the passage of the ACA, that’s going to be a big problem for your thesis.

But Victor Gold isn’t an undergraduate: he’s the William H. Hannon Professor of Law at Loyola Los Angeles. And it apparently doesn’t occur to anybody, and in particular it doesn’t occur to the editors of the Syracuse Law Review, to ask questions such as, if your thesis is that the US News rankings have played a critical role in causing tuition to go up so rapidly over the past twenty years, have you checked on how fast tuition was going up before the rankings supposedly began to bend the law school cost curve upward? (The annual US News rankings began in 1990, and were first extended beyond 25 schools in 1994).

In fact law school tuition didn’t start shooting through the roof 20 years ago: it’s been climbing steeply for at least 60 years – but the rate of increase has actually declined sharply during the US News era:

(I’m using 1956 rather than 1954 because I have data for the former year but not the latter. I’m using private law school tuition because about 70% of American law students attend private schools, and because the tuition situation at public schools is more complex, since varying percentages of students pay resident and non-resident tuition at various schools).

Now these numbers don’t logically preclude the theory that the US News rankings have caused tuition to rise faster than it otherwise would have, since you could always argue that the pronounced slowdown in the rate at which tuition has been increasing would have been even more pronounced if not for the effect of the rankings. This is precisely the argument sophisticated right-wing polemicists make when they grapple with the awkward fact that the rate of increase in medical care costs has slowed under the ACA.

Of course the less sophisticated ones simply ignore the data, and screech that the ACA has caused medical care costs to explode. But I bet – or maybe I’m just hoping — that it would be difficult to get that argument published in a putatively academic journal.