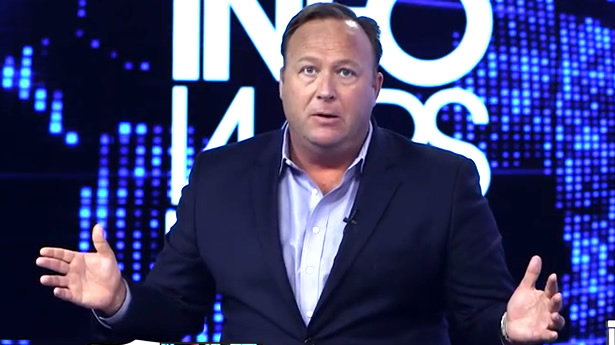 Infowars founder Alex Jones and his lawyer, Norm Pattis, say the conspiracy theory aficionado was the target of a malware attack that left child pornography embedded on his servers, a move which they say sparked an FBI investigation.

With Pattis by his side on his show Friday, Jones exploded into a five-minute rant before announcing he would fork over $1 million to whoever finds the culprit.

I guess he owes the families he’s been harassing $1 million.

Conspiracy theorist and InfoWars host Alex Jones sent child pornography to the lawyers for the families of the Sandy Hook tragedy, their lawyers said.

Can we hurry up and get this nightmare creature in nice jail cell?