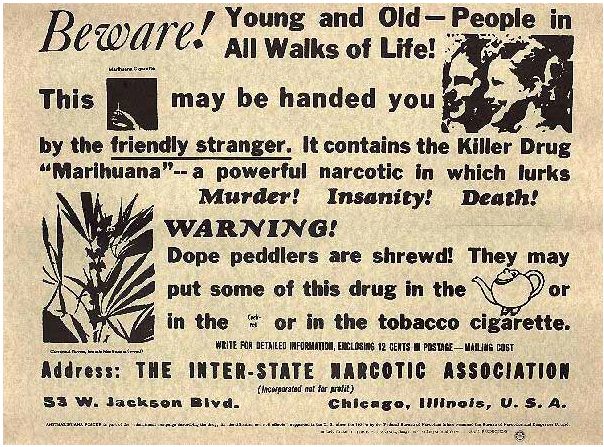 Not that anyone should trust the Trump administration, but given recent powerful Republicans embracing legalized marijuana, this might be a game changer in terms of where the nation is on legalization.

President Trump has promised a top Senate Republican that he will support congressional efforts to protect states that have legalized marijuana — defusing a months-long standoff between Sen. Cory Gardner and the administration over Justice Department nominees.

In January, the Colorado Republican said he would block all DOJ nominations after Attorney General Jeff Sessions issued a memo that heightened the prospect of a federal marijuana crackdown in states that had legalized the substance. Gardner’s home state made recreational marijuana legal in 2014.

In a phone call late Wednesday, Trump told Gardner that despite the DOJ memo, the marijuana industry in Colorado will not be targeted, the senator said in a statement Friday. Satisfied, the first-term senator is now backing down from his nominee blockade.

“Since the campaign, President Trump has consistently supported states’ rights to decide for themselves how best to approach marijuana,” Gardner said Friday. “Late Wednesday, I received a commitment from the President that the Department of Justice’s rescission of the Cole memo will not impact Colorado’s legal marijuana industry.”

OK, this might be a bunch of malarkey to get Gardner to let the extremist remaking of federal courts go through, which of course the senator has no problem with. But there are signs that it means more than that. First, it’s a reminder that Jefferson Beauregard Sessions III, for all his diabolical evil, is perhaps the least powerful Cabinet member right now. Sure, one might say Pruitt, except that part of the reason Trump doesn’t want to dump Pruitt is that he wants the guy to replace Sessions as Attorney General! Anyway, there is no one at Sessions’ level of power and influence in Washington who wants to crack down on legal marijuana more than Sessions. Even other Republicans more or less don’t care anymore. Add to this Orrin Hatch calling on Sessions to free up federal money for medical marijuana research and John Boehner joining the board of marijuana corporations and you have set of indicators that lead me to believe that legalized marijuana will continue to exist on the state level. In addition, Gardner is not to be trifled with on this because he knows that the only chance he has for reelection in 2020 is to be legal weed’s biggest defender.