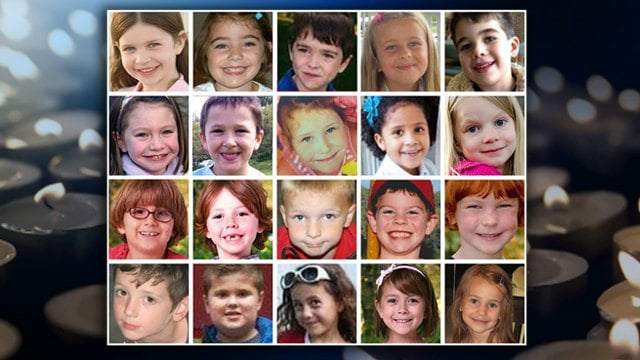 Note: These statistics don’t include the shooter or shooters if they were killed or committed suicide in the course of the incident (Not my choice: that’s just the way the statistics are presented in this source). They also don’t include one shooting from 1949, as the stats don’t cover the rest of that decade, or any previous period.

Eighteen of these 32 shootings took place since 2007.