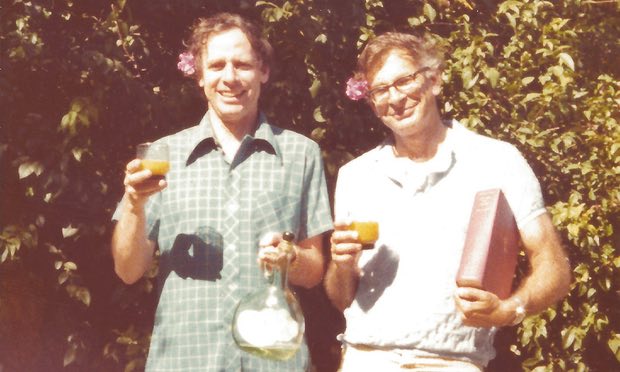 Jon Chait makes an interesting point about how McConnell and Co. are taking advantage of social psychology to ram through their health care bill:

If the bill passes — which, at this early moment in the lightning-fast process, seems quite likely — it will be because McConnell took advantage of the anchoring effect. The starting point is a brutal, cruel piece of legislation with massively unpopular features. (The public overwhelmingly opposes Medicaid cuts, which are the bill’s most pronounced effect.) It will reportedly draw public opposition from at least some holdout Republicans. At that point, the holdouts will be able to wrest relatively small concessions from McConnell.

These concessions will have outsized political impact. They will be new and newsy, and reporters will be drawn from the old story — the outlines of the bill — toward the newer developments. The major coverage of the bill will likely focus on changes in the proposed law that make coverage more affordable. The overall law will still make coverage less affordable overall, but that large fact will remain in the background.

Social scientists call this this “anchoring effect.” People tend to have hazy ideas about what is sensible or fair, and have a cognitive bias toward “anchoring” their sense of the correct answer by whatever number is presented to them initially. In one typical experiment, people in job interviews who start by mentioning absurdly high sums, even as an obvious joke, could get higher offers.

The Senators who negotiate those small changes will attract outsized attention, and their public imprint will disproportionately shape coverage. This effect might wear off over a longer period of time, but it can well succeed in the compressed time frame McConnell intends to permit.
That is how a House bill that seemed to be dead was quickly resurrected. Representative Tom MacArthur proposed an amendment, and his amendment, however tiny, represented movement. The movement, not the overall contours of the bill, dominated both news coverage and the vulnerable members’ thinking. In the end, the revised version of the House bill reduced the number of insured Americans by 23 million rather than the original 24 million. It was the 1 million fewer, not the 23 million remaining, that mattered most when it counted.

But Democrats should be able to take advantage of some other psychological tendencies to make the GOP pay at the ballot box. As famously demonstrated by Kahneman and Tversky, prospect theory could be summarized as, “people hate to lose more than they like to win,” or, alternatively, “people value keeping what they have more than they value gaining something they don’t yet have.”

Here’s a classic example: Suppose you are given $1000. Then you are presented with the following option: you can get another $500 for sure, or flip a coin, and, if you call it correctly, get another $1000. Now a risk neutral person will (if we assume no declining marginal utility associated with the sums in the example) be indifferent between these two options, since $500 more for sure is statistically identical to a .5 chance of winning $1000.

Statistically speaking, these scenarios are identical: the expected value of all four options is $1500. But a large majority of people consistently chooses the sure thing in scenario A, while an equally large majority chooses to flip the coin in scenario B. Why? Kahneman and Tversky found that people are on average much more reluctant to give something back that they already have than they are to gamble on acquiring a statistically identical gain. In other words, people are risk averse when considering potential gains, and risk seeking when contemplating potential losses.

This suggests that, politically speaking, it should be much more difficult to alter the status quo to give people health care than to alter it to take it away. Which in turn suggests that the GOP attack on the ACA is going to be a political disaster for them (with due caveats for voter suppression, dark money, white identity politics etc.)