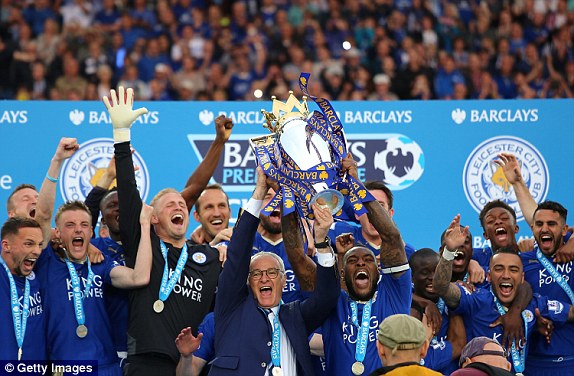 I think it’s fair to say that right now the consensus among elite observers across the ideological spectrum (meaning Party Decides types, mainstream media fixtures, blogosphere authority figures etc. ) is that the presidential race is over because Donald Trump has no chance of winning — or rather his chances of winning are so slim that they can be treated as functionally zero for all practical purposes.

To put it another way, if Trump were to emerge the winner on the morning of November 9th, this would come, from the perspective of the present moment, as an almost indescribable shock to said elites.

Which raises this question: why do the instruments (in the form of various predictive mechanisms) not agree? For example, Nate Silver’s methodology still gives Trump a nearly one in five chance of winning. The betting markets, in which people put their money where there the mouths are, aren’t as bullish, but they still give Trump a one in ten chance. I don’t know about you, but if I thought Trump actually had a one in ten chance of getting sworn in next January (assuming he wouldn’t insist on holding the ceremony immediately after the popular vote) I’d be kind of terrified.

Now I’ve been worried about Trump’s chances for a lot longer than most people, but, psychologically at least, I’m not worried at all at the moment, because I’m part of the come on there’s no way crowd that’s dominating the psychology and framing of the race at the moment. Which kind of worries me when I think about it.

So what’s going on? Are the various predictive mechanisms flawed? Or does Trump still have a very real chance, i.e., not a although Jacksonville is not yet mathematically eliminated from winning the Super Bowl this year but come on we all know they’re not going to chance?