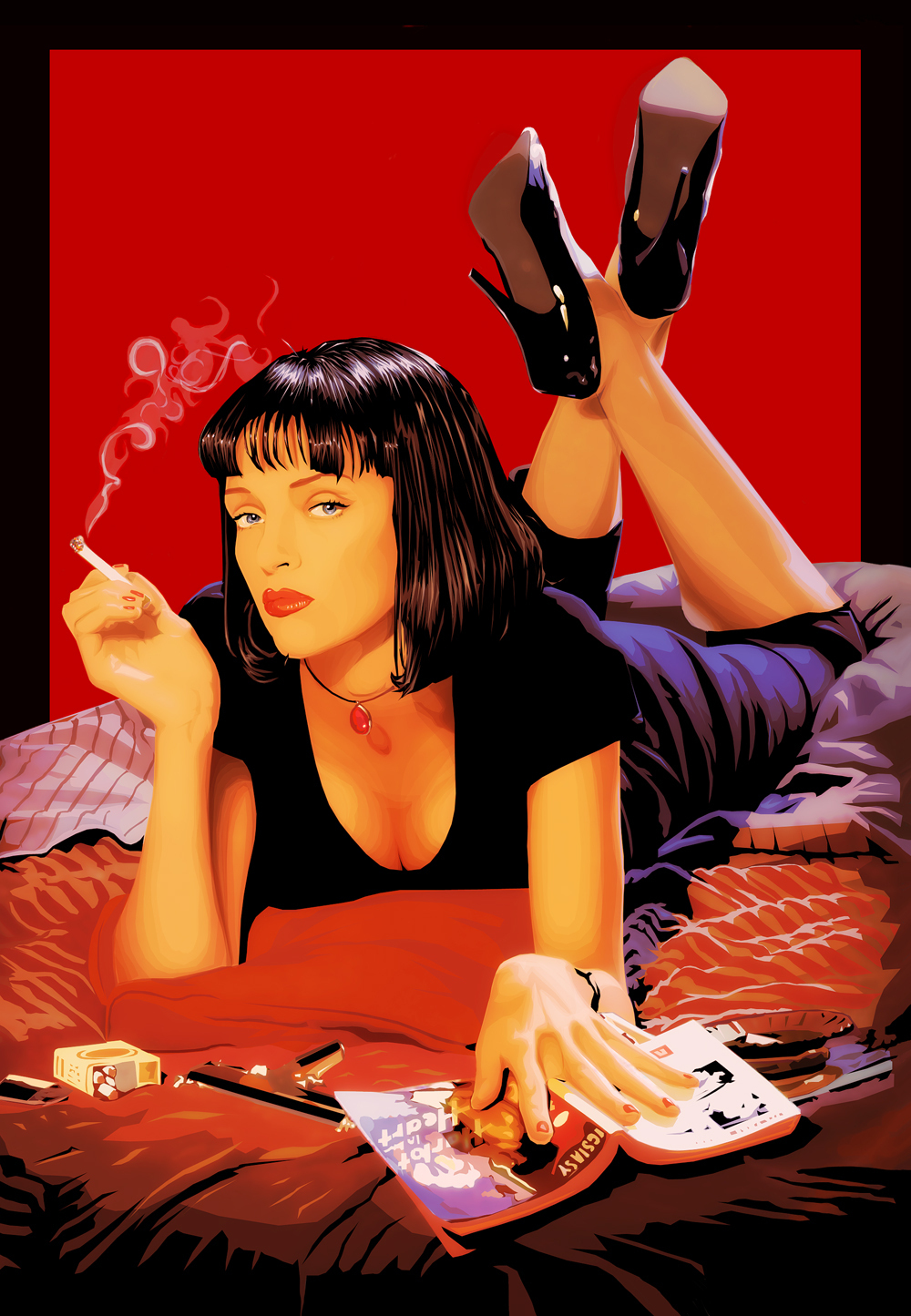 Michael Simkovic thinks I don’t understand how grant-funded research works. He also thinks I criticized him for failure to disclose that the S&M million-dollar degree articles were funded by Access Group and LSAC. I didn’t criticize him for failing to disclose this, since I never claimed these articles was funded in that way:

So great is [Access Group’s and LSAC’s] enthusiasm for these findings that they are, as the intrepid scamblogger Dybbuk reveals, generously funding their further propagation. (emphasis added)

As for how grant funding works, Prof. Simkovic is much troubled by the suggestion that the sources of his funding could affect the character of what I believe are referred to in the relevant literature as “deliverables:”

Frank and I are interested in methodological rigor, not in particular results or outcomes, which in any case are unknowable until after we analyze the data. We believe in maximizing the transparency of the methods we use for our research so that it can be replicated or challenged by future empirical researchers. There has never been any effort by LSAC or Access Group to influence or censor our results.

Yet Prof. Simkovic and his co-author have levied exactly the same criticisms regarding how the funding of research might influence the conclusions reached that I suggested might be applicable to their work:

“Two professors at Seton Hall University, Frank Pasquale and Michael Simkovic, have been tracking studies released by Lumina-funded think tanks that criticize federal student lending, which is Sallie Mae’s direct competitor. For example, Lumina has given the New America Foundation, a nonpartisan think tank that focuses on issues ranging from national security to technology, nearly $3 million since 2008… “It’s hard to make sense of a lot of what Lumina is advocating on student loans unless you think of how it would benefit Sallie Mae,” says Michael Simkovic, an associate professor at Seton Hall… There is “no connection at all” between Sallie Mae and The New America Foundation, said Kevin Carey, director of the Education Policy Program at the New America Foundation, who said two of the three studies that criticized federal student loans were funded exclusively by the Gates Foundation.”

“A number of recent Brookings studies have been singled out for criticism by academics and others… One study, released in June, analyzed Federal Reserve Board data that tracks student debt and income levels in young households to conclude that typical student borrowers were no worse off now than they were a decade ago and that reports of a student debt crisis may be overblown. The study contradicted arguments from critics of the for-profit student-loan industry… Michael Simkovic, a visiting associate professor of law at the University of North Carolina at Chapel Hill and an expert on lending issues, said that if Brookings’s reports on student debt were to dictate policy, they would “boost the profits of the student lenders like Sallie Mae.” Critics pointed to a potential tie between Brookings and the lending industry: $1.9 million in donations since 2009 from the Lumina Foundation… Lumina did not underwrite the June study, according to co-authors Matthew M. Chingos and Beth Akers…. Lumina’s director of strategy, Zakiya Smith, said suggestions of meddling were “mind-boggling.”

Prof. Simkovic also says the money from two groups who are, to put it mildly, eager to see certain sorts of results from S&M’s further work is only going toward their salaries, as well as some research costs, so what’s the problem? This is a remarkably naive (to put it charitably) interpretation of what benefit Seton Hall and S&M are getting, respectively, from the grant-funding of this research. Grant-funding of their salaries, or part of their salaries, takes that money off the rest of Seton Hall Law School’s budget, which, given the fact that the school was recently on the verge of laying off its untenured faculty (including, presumably, Prof. Simkovic), adds up to a pretty powerful incentive to come up with the right results at the remains of the day.

But as the quotes from him above illustrate, he understands all this perfectly well, or at least he does when it’s not in his self-interest to forget it. (“It is difficult to get a man to understand something when his salary depends etc.”).

Prof. Simkovic gives some anecdotal examples, off the top of his head, of grant-funded law school research, to illustrate that I supposedly don’t understand how common such research is. My statements in regard to this aren’t made off the top of my head: they are based on studying the budgets of several dozen law schools over the past couple of years. Those budgets reveal that grant-funding, on average, covers a tiny percentage (usually much less than five percent, and often less than one percent) of these schools’ operating costs.

*An amusing side note: Prof. Simkovic doesn’t actually link to LGM, but rather to a PDF of my post. Apparently the landlord who is leasing his cyber-real estate out for Prof. Simkovic’s benefit cannot bear the thought of providing LGM with any link love.

Also, if you laugh at this you’re going to Hell.