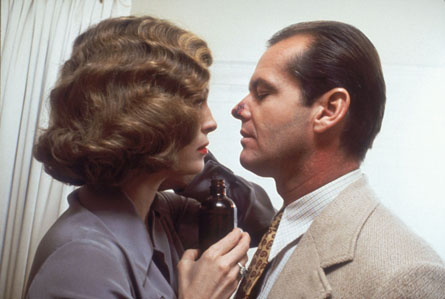 I don’t have any substantive comment about the Nate Parker controversy, but I did want to flag this interesting reaction from Roxane Gay:

We’ve long had to face that bad men can create good art. Some people have no problem separating the creation from the creator. I am not one of those people, nor do I want to be. I recognize that people are complex and cannot be solely defined by their worst deeds, but I can no longer watch “The Cosby Show,” for example, without thinking of the numerous sexual assault accusations against Bill Cosby. Suddenly, his jokes are far less funny.

I cannot separate the art and the artist, just as I cannot separate my blackness and my continuing desire for more representation of the black experience in film from my womanhood, my feminism, my own history of sexual violence, my humanity.

“The Birth of a Nation” is being billed as an important movie — something we must see, a story that demands to be heard. I have not yet seen the movie, and now I won’t. Just as I cannot compartmentalize the various markers of my identity, I cannot value a movie, no matter how good or “important” it might be, over the dignity of a woman whose story should be seen as just as important, a woman who is no longer alive to speak for herself, or benefit from any measure of justice. No amount of empathy could make that possible.

This response is the opposite of my own (which isn’t a criticism of it, just an observation). That Roman Polanski raped a 13-year-old girl doesn’t affect my experience when I watch Chinatown. Maybe this is in part because a film, at least of that sort, is a highly collaborative work, meaning that Robert Towne and Jack Nicholson and Faye Dunaway and many others contributed to its creation in ways that collectively were just as if not more important than Polanski’s contribution. (By contrast, I don’t think I could even read let alone admire Lolita if Nabokov himself had been a child rapist).

Or maybe this is just a rationalization for a kind of aesthetic selfishness. Anyway, I’m looking forward to The Birth of a Nation.