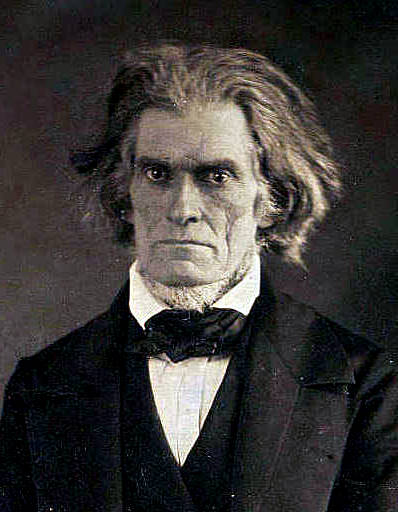 The historian Keri Leigh Merritt has an essay in The Bitter Southerner, always a good site to read, that discusses the ways that elite whites used power over poor whites to ensure that they did not unite with African-Americans in the immediately pre-Civil War period. This is an interesting thing to consider in tandem with what I was writing yesterday about people’s multiple identities and their “self-interest” when it comes to voting.

Shut out from much of the region’s agricultural work, many poor white laborers spent the late-antebellum period experiencing long bouts of unemployment or underemployment. Though impoverished whites were never subjected to the daily violence and degrading humiliations of racial slavery, they did suffer tangible socio-economic consequences from living in a slave society.

Poor whites had no real stake in maintaining slavery; instead, they witnessed daily how slavery drove down their wages and effectively nullified their bargaining power as laborers. Furthermore, poor whites and African Americans not only drank, socialized, and slept together, but because both groups were shut out of the formal economy, they also created an entire underground economy – a black market – in which they traded liquor, food, and services.

Due to these professional and personal ties between poor whites and blacks, and as evidenced in Franklin Veitch’s case, segregation became more and more difficult for the master class to maintain. Southern laws placed increasingly strict behavioral regulations on sex, drinking, gambling, and other social interactions, furthermonitoring poor whites and blacks in an attempt to keep them separated. Poor whites and free blacks were often targeted for vagrancy, the criminal act of quite literally “doing nothing.”

Yet incarceration alone could not keep one of the world’s largest slave systems running efficiently. Instead, the master class needed a total system – of policing, spying on, and torturing poor people.

Always working in tandem with local criminal justice systems, the Deep South’s vigilante groups were populated by the same men who ran local and state governments, comprised the slave patrols, and lorded over and brutalized the enslaved privately. Vigilance committees had existed in the Deep South as early as the mid-1830s and began rapidly springing up throughout the region in the 1850s. They essentially monitored the behaviors and beliefs of both blacks and less affluent whites. Precursors to the Ku Klux Klan, these terrorists used violence and the threats of it to preserve the institution of slavery and keep poor whites under control. While historians will never know precisely how many people endured the horrors of pro-slavery Southern mobs and vigilantes, it is clear the bloodshed intensified in the decade before the Civil War. There were at least 300 reported lynchings each year in what would become the Confederacy.

While many Americans have long wondered why there were not more instances of slave rebellions, or of biracial revolts among the lower classes, the reality is different. There were hundreds, if not thousands of uprisings planned by poor whites and blacks in the decades leading to secession. But the all-powerful slaveholders either crushed these rebellions in their infancy or stopped them before they even began.

In other words, it’s worth noting how multiple identities are created. Although I am not a historian of antebellum slavery and you should probably take Merritt’s opinion more seriously than my own, I think she somewhat understates the point about poor whites having no stake in slavery, for being white did have other benefits and the hope to someday own slaves was real, although as the South moved toward secession this became less real because the Southern elite, especially in South Carolina, were openly rejecting the democracy of poor white men that dominated antebellum politics and moving toward an open oligarchy of ruling elites. But in any case, when you have real physical power undermining any sort of organization between blacks and whites and when that is backed up with brutal force, it certainly incentivizes whites distancing themselves from black people. Moreover, it’s not as if this ended after the Civil War. Reconstruction and the late 19th century South was filled with the white elite making sure that white and black organizing was suppressed, whether through voter suppression or outright violence, culminating in the violent crushing of interracial government in Wilmington, North Carolina in 1898.

So when we are considering the racism of white voters today, there are such deep historical connotations and reason for this that the story is ultimately very complicated. It’s also why there is absolutely no easy solution for this issue and why it is too easy to say that poor whites are “voting against their own interests” when they vote for rich Republicans who will undermine the social safety net and keep them in poverty.