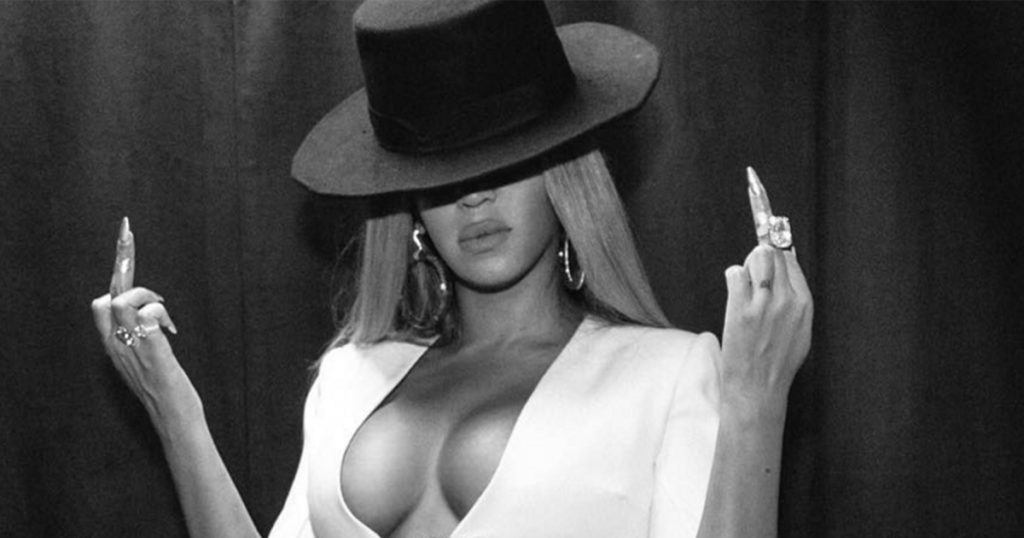 Trolls aren’t just after me, they’re after your rhetorical tools in speech against oppression

Days after my twelve-hour suspension from Twitter ended, the trolls have returned under the same absurdly bad faith humanitarianism.

The first lockout was  was annoying but it ended before I knew it. An evening spent on a romantic date with my very male husband made the time pass easier.

This time I’m locked out for seven days, and when I’m a writer who depends on Twitter for contacts and research this is no minor inconvenience. My husband and I can’t eat out at nice French restaurants for seven straight days, Groupons have some pretty strict limits. On March 19th I lampooned a Federalist article, penned for the purposes of the gun control debate, proclaiming that all men are born violent. Well if that’s so, then the only logical response for women, the disproportionate victims of men’s violence, have no choice but to #killallmen.

To interpret this joke of mine, which is quite clearly a joke, as an endorsement or threat of violence is stupid. Even more stupid is that the joke was banned even as it floated above an article with quotes like, “A man’s nature cannot be repressed…Men were made for the intentional use of force and power.”

Whatever your thoughts on Punch RockGroin’s parenting advice, the response of “#killallmen” cannot be seen as a serious and to do so is either profoundly stupid or profoundly dishonest. In order for “#killallmen” to be a credible threat, it has to have some basis in reality. Spoiler alert: It does not.

I’m not going to sit here and tell you that #killallmen, at least in my use, is just a joke. It is satire, and as I am currently teaching satire in world literature to British secondary students, let me tell you satire is deadly serious. To be a satirist is to identify oppression and to take power back by upending the dominant narrative.

I can’t claim to be the inventor of #KillAllMen, but allow me to explain the way I use it. Feminists and their male allies are constantly calling out abusive behaviours of men to stop, whether it be street harassment, unequal pay, dictating reproductive rights, etc. The response of anti-feminists is frequently to say that we are trying to end masculinity, that we are weakening men (see the Federalist article cited above), that all our desired policies will be the death of men.

It is ridiculous. So what does a satirist do when faced with an oppressive ideology that is in fact quite ridiculous? We mirror it. We say, “Yes, Kill All Men!” Because it is an absolutely ludicrous conclusion to draw and the louder you say it the stupider it sounds. We are echoing stupidity not to imitate it, but to mock it and strip it bare.

I don’t particularly care if anyone thinks I’m good at satire, all that is subjective. What I do care about are readers interpreting the function of my satire correctly. You don’t have to laugh but you also don’t have to phone up Interpol. Just imagine I’m a white male stand up with a beer belly on Comedy Central and change the channel when I’m not funny.

The “Threat” Against Men

What makes “#KillAllMen” a non-serious threat where “#KillAllJews” or “#KillAllGays” are much more dangerous? The simple answer is: reality. We know that there are armed groups out there with the intent, opportunity, and historical record of killing Jews and gay people. Nothing similar exists when it comes to male identity.

Is there an organized armed group out there with the stated mission of eradicating all XY genes? No.

There are however armed groups, like the military in Myanmar and the government in Chechnya, who wish to wipe men from specific ethnicities or even sexual orientation off the face of this Earth. But these threats are typically carried out by other men, and there is plenty of evidence to show the perpetrators are happy to carry on killing and assaulting the women associated with the victimized men. Women from the same group as those engaging in the violence may even show support, but they do not do as individual actors autonomous from the men running the murder show.

Are men more likely to be targeted for assault simply because of their gender identity as men? No.

Men whose physical appearance marks them as members of an out-group are absolutely uniquely targeted for violence. Black men, Latino men, Jewish men, Muslim men, gay men, men who dress in traditionally female clothing, all of them have been victims of one hate crime or another. The FBI doesn’t keep statistics on the gender of the attackers in hate crimes, but individual reports of women engaging in violent physical confrontation solo against men are rare if not unheard of. Nowhere is there any evidence that men are under attack by women simply for their identity as men.

Are men more likely to be victims of domestic violence or sexualized violence? No-ish.

Men, as well as young boys, are absolutely victims of domestic violence. No serious advocate would try and tell you otherwise. Men in both heterosexual and homosexual relationships can experience physical abuse at the hands of a partner. Male children are also vulnerable to abuse from mothers and not just fathers. However, there’s a difficulty in assessing whether they are more likely because of the stigma around reporting. Women are simply more likely to report intimate physical abuse. It is my own personal opinion that men and boys have a much harder time coming to grips with physical and sexual abuse and might very well need more support in the short term.

Women are absolutely guilty of abusing men with prejudice against race, religion, sexual orientation, or even disability. But there is no epidemic of women’s violence against men simply for being men. That is the paranoid fantasy of the Men’s Rights Activist.

Even if we gathered all the data showing how men can be victims of violence with different motivating factors, women are always disproportionately more vulnerable and are therefore are in greater need of protection.

Satire Is A Power Move

If Jonathan Swift’s initially anonymous pamphlet A Modest Proposal were shared on Twitter today without the historical distance, I have no doubt one of his many enemies would be arguing Swift is actually calling for us all to #EatIrishBabies. The hashtags #RoastAllBabies #YumYumYum must clearly violate Twitter’s policy against hateful conduct.

No one living today could argue in good conscience that Swift was actually advocating for frying up the chubby little cheeks of infants born into poverty in order to control the population of urban, and predominantly Irish, poor. So why would he argue that poor women could get themselves off the street by skinning their toddlers to make into gloves for fine and elegant ladies?

Because the people Swift is ridiculing, the upper classes so concerned with these poor and lazy souls in the street, have had their humanity so far removed as to believe it. Only an idiot or a dishonest philanthropist could be so credulous of A Modest Proposal at face value.

This Isn’t About Me

I watch friends and colleagues like Reza Aslan, Jillian C. York, Hend Amry, and Talib Kweli (just to name a few) get trolled all the time. I shout back at the trolls or offer public support to them when I can just so they know they’re not alone. I am white, I am straight, I am married, and I can take nice photos because my chosen appearance is traditionally feminine.I have a lot of privilege which has protected me thus far from the sorts of abuse many of my out-group and female friends have received online.

I have a body of published work out there that demonstrates my serious commitment to human rights and my ability to write compassionately about victims. I’m not terribly worried about any professional losses, simply the threat of chronic inconveniences.

I’m not angry for my own sake. I’ll get back on Twitter sooner or later and I’ll be fine. We need to think about what tactics the trolls are learning to silence so many others with views similar to mine. Buzzfeed reporter, and white female, Katie Notopoulos was locked out for ten days after trolls reported her for joking “kill all white people”. Granted I think my satire is a bit more sophisticated than Kate’s, our tweets have the same function and we shouldn’t be banning satirical speech based on a subjective judgement of its value.

Women, of all types, are at the most risk of abuse online. Amnesty International has researched this subject pretty thoroughly and finds that women are disgusted by Twitter’s response to harassment. Twitter knows it has a problem, but seems unable or unwilling to fix it. Last year at The Root, Monique Judge looked at how race and gender correlated with harassment on Twitter. The list of studies and articles on the subject go on and on.

Meninists will probably always exist, but there’s no reason Twitter should take our attempts to laugh at them so seriously.

Extra Fun: My Prezi for Year 10 and older students on Jonathan Swift’s “A Modest Proposal”. Created for my job as a Tavistock Tutor.