Strong female protagonists are so much more fun when there’s a strong female baddie for them to fight. Game of Thrones fans keep cheering about the positive turn for many of the show’s female heroes, which is good because the show has a bloat of villains in it. But this change of direction for the show would mean much less if those female heroes weren’t also battling female villains. For the record, I consider the Dornish ladies even with all their (alleged) battle prowess to be “baddies”, although they pale in comparison to Queen Cersei.

Even in more progressive circles, we associate women and femininity with peace and harmony. While it may be empirically true that women largely do not engage in the same kind of violent brutality that men do, we are not naturally averse to violence. So when I see this reflected on television, I get excited. Obviously, I’m not cheering for the female villains to win but there is some liberation in recognizing that women are capable of achieving that level of power too. What frightens me so much about The Handmaid’s Tale is less the Mike Pence type male Commanders, but the women they’ve all employed to keep the other women in check. In the course of the show, we find out that the role of the enslaved handmaids was first truly envisioned by “domestic feminist” Serena Joy. the tragic irony of course is that women were returned to domestic roles by the Commanders, and thus Serena Joy loses any ability she had to influence the direction of the new fundamentalist state of Gilead.

Also, I think every woman has met an Aunt Lydia or been terrorized by one. Some old crone who tells you that everything about you is dirty and wrong and that they must correct you. If you’re a scheming male misogynist, you give those women the weapons with fair certainty they’ll never use them on you. 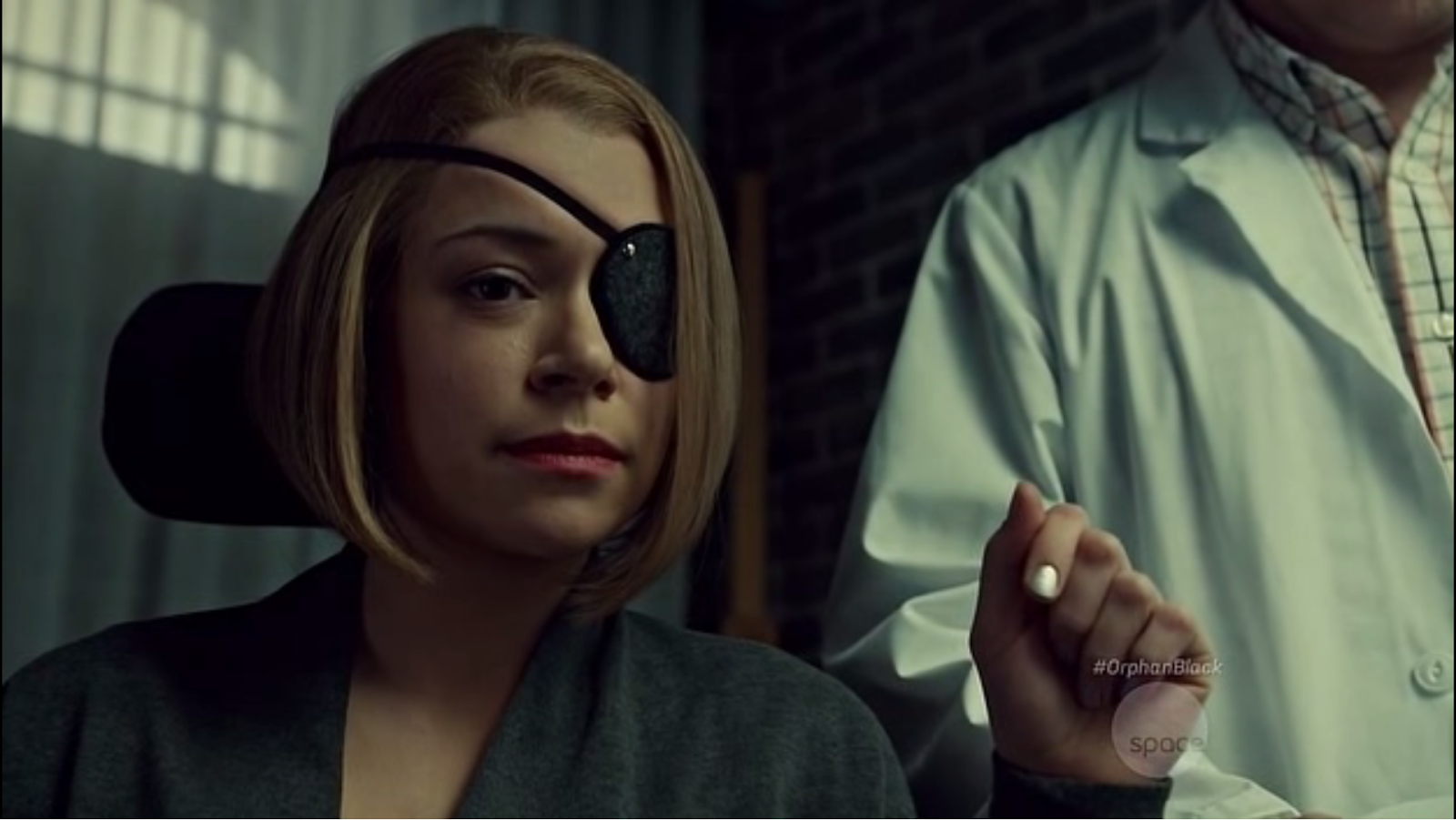 Another show I really enjoy, Orphan Black, is consistently great at delivering these female on female struggles. It cannot be overstated how incredible Tatiana Maslany is all of the roles she takes on as the clone. Most of her clone characters are good guys, but one of them is definitely not on board with Clone Club. Season 4 also introduced a new female villain in addition to the Rachel clone plus the gray character of Rachel’s long thought dead mother. The entire season was just women fighting other women and it was glorious.

For a return to real life, check out some of my favorite anthropology texts on female combatants that show a complexity of motivations for violence.

Girls with Guns: Narrating the Experience of War of Frelimo’s “Female Detachment”, Harry G. West (one of my SOAS lecturers!)