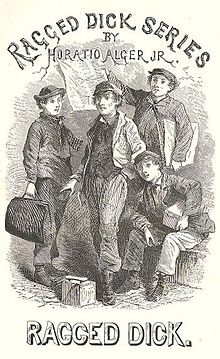 White man who inherited a vast fortune and then via a bizarre series of events was handed the presidency of the United States advises young people on how to overcome the harsh fact that life can be very unfair, especially to him:

President Donald Trump, amid his own swirling controversies, advised United States Coast Guard Academy graduates that while things aren’t always fair, “you have to put your head down and fight, fight, fight.”

The comment was a clear reference to the fact that Trump’s White House is now besieged by bipartisan questions about his alleged request that former FBI Director James Comey to halt an investigation into his former top national security aide.
“Never, never, never give up. Things will work out just fine,” he said in New London, Connecticut, Wednesday.
Then, dropping the pretext even more, he bemoaned the media coverage of his presidency. 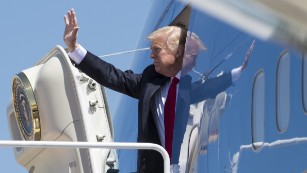 “Look at the way I have been treated lately, especially by the media,” he said. “No politician in history, and I say this with great surety, has been treated worse or more unfairly. You can’t let them get you down, you can’t let the critics and the naysayers get in the way of your dreams.”

I imagine Trump has probably heard the word “surety” a lot in his business dealings.