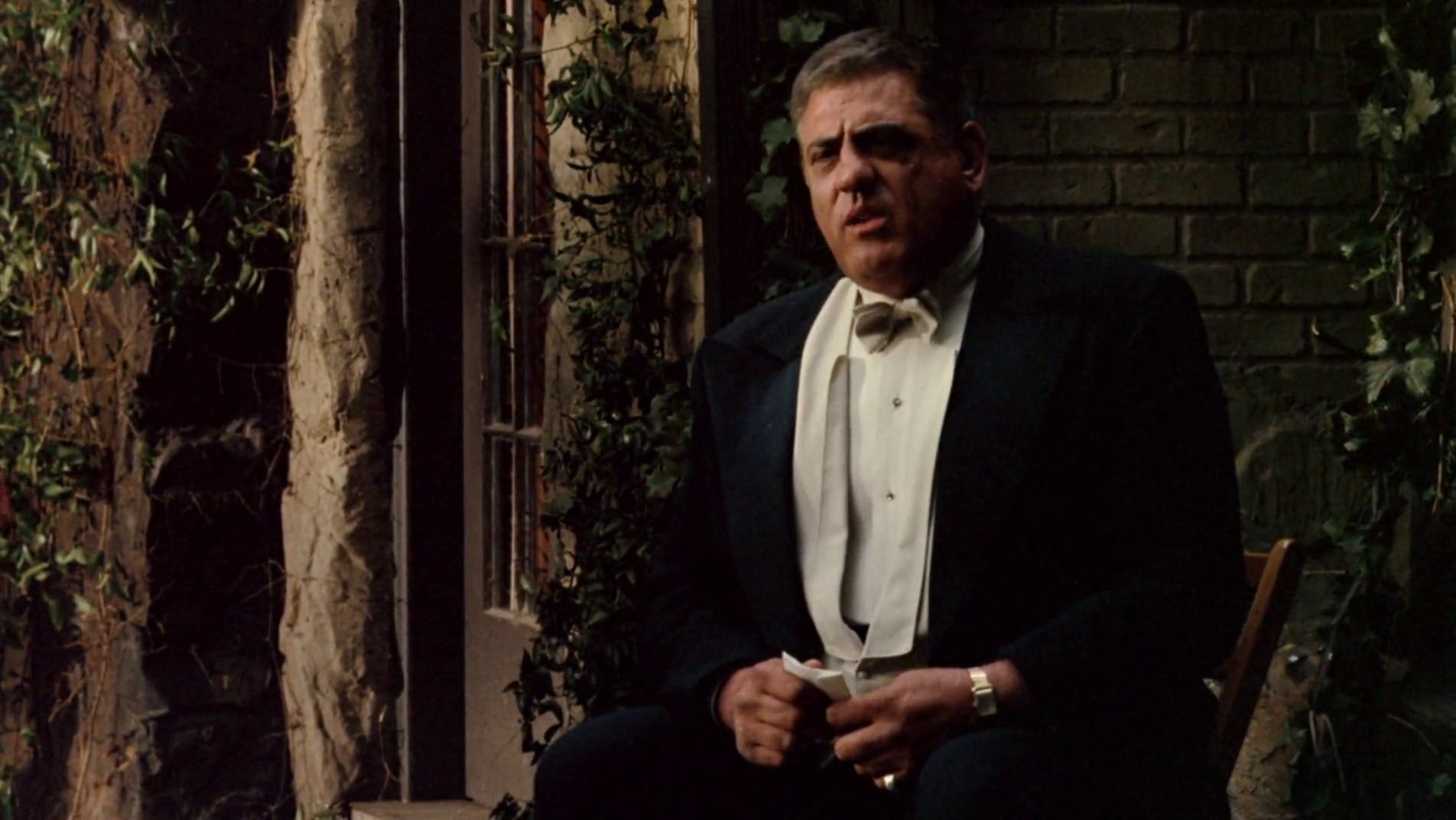 Jennifer Bard was hired in July of 2015 to stop the bleeding at the University of Cincinnati’s law school. The school was running a multi-million dollar operating deficit: a consequence of a decline in effective tuition from JD students from approximately $9.3 million in 2011 to $4.5 million in 2015 (both figures are in 2015 dollars, and are based on my calculations drawn from 509 disclosure forms).

The law school’s situation in this regard was hardly unique.  I’ve just completed a study which concludes that between 2011 and 2015, effective tuition per student at non-elite (non T-14, though I guess it’s now T-13) law schools fell by about 12.5% in real terms, which, when combined with a 25% enrollment drop, adds up to something like a 35% decline in tuition revenue.  (This drop is disguised by sticker tuition prices, which rose 16% over this time frame, but which are increasingly irrelevant.  Discounts on sticker increased by 60% over the course of those four years).  Since most non-elite schools get 75% to 95% of their operating revenue from tuition, a lot of law schools are in the same straits as Cincinnati, i.e., dire.

The central administration brought Bard in to fix this, but last fall, little more than a year after she took over, a number of UC faculty were already plotting a vote of no confidence.  Apparently Bard’s offenses included trying to merge the law library into the university-wide system, requiring pre-approval for faculty travel, and requiring submission of travel receipts.  A few weeks later the interim provost set up some sort of mediation process, but just a couple of months into that process he decided to fire Bard instead.  (Firing a dean who isn’t even two years into a five-year contract is extremely unusual, at least in the law school world, and usually only happens in the wake of some sort genuine scandal).

Who knows what the whole story is here, but it’s worth mentioning that this wouldn’t be the first time that a woman was elevated to this type of leadership position and then fired shortly thereafter because of what, on their surface at least, seem like complaints that are as petty as they are predictable. (Travel receipts???).

Anyway, a lot of law school faculty seem to have trouble grasping that if you’re spending more than you’re bringing in, you leave yourself dependent on the kindness of strangers, aka, the forbearance of the central administration. And more than a few central administrators would under these circumstances give the faculty an offer they couldn’t refuse, rather than firing the person who had just been brought in to clean up somebody else’s mess.