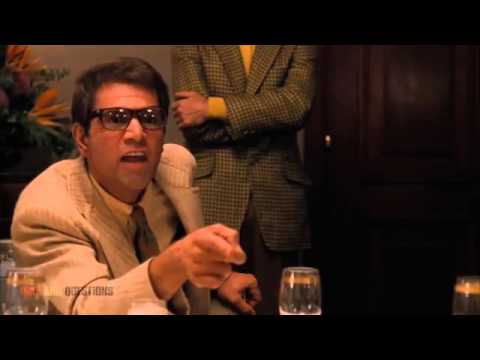 (1) There’s a sure-fire way to build a small fortune in this great country of ours, which is to start with a much larger one. Donald Trump is a guy who has a real genius for self-promotion, and is apparently awful at literally everything else (real estate development, marriage, learning things, Twitter etc.). I would put the odds of him having negative net worth at present as significantly above zero.

(2) I think at this point Trump is almost certainly getting high on his own supply: he’s getting intoxicated by the cult of personality that he’s built at these white trash Triumph of the Will extravaganzas, so he now really believes his own nonsense about biased polls and millions of hidden voters. He’s a poor man’s Mitt Romney in other words. (It’s like rain on your wedding day).

(3) It’s amazing how football coaches who are paid millions of dollars a year are incredibly bad at clock management. Every single weekend there’s a bunch of stuff like this:

Stanford has the ball at the Washington 43, fourth and very long, 30 seconds left and clock running at the end of the half. If Washington doesn’t call time out, Stanford can let it run all the way down until there’s time for one play, and then run a Hail Mary, which from the other team’s 43 has a very non-trivial chance of working. So the smart thing for Washington to do is to call time immediately, since Stanford will almost certainly punt if they do rather than risk turning the ball over close to midfield with time left.

Chris Petersen, Washington’s coach who is paid millions of dollars a year, doesn’t think to do this — but it doesn’t matter because David Shaw, who is paid millions of dollars a year by Stanford, just lets the clock run down while lining up in punt formation, and then actually punts with 10 seconds to go and the clock still running! (Again something like this, which is the equivalent of hitting on 20 in blackjack, happens several times every weekend in both big time college football and the NFL, although the worst examples tend to be in the former).