Already looking forward to the Twitter storm that should be hitting at about 2 AM tonight, Eastern Pharmacological Time:

President Obama said Tuesday that Donald J. Trump should “stop whining and go try to make his case to get votes.”

Speaking at a Rose Garden news conference with Matteo Renzi, the Italian prime minister, Mr. Obama also called it “unprecedented” for any presidential candidate to “discredit the elections” before any votes were even cast, as Mr. Trump has done repeatedly in recent days.

“I have never seen in my lifetime or in modern political history, any presidential candidate trying to discredit the elections and the election process before votes have even taken place,” Mr. Obama said. “It’s unprecedented. It happens to be based on no facts.”

Here’s a prompt that could be inspirational: 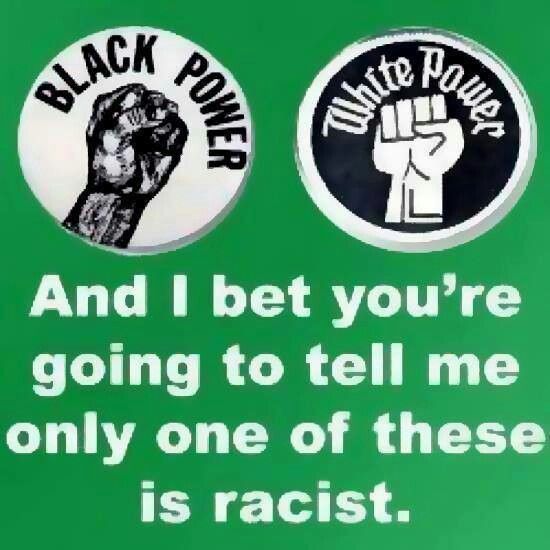