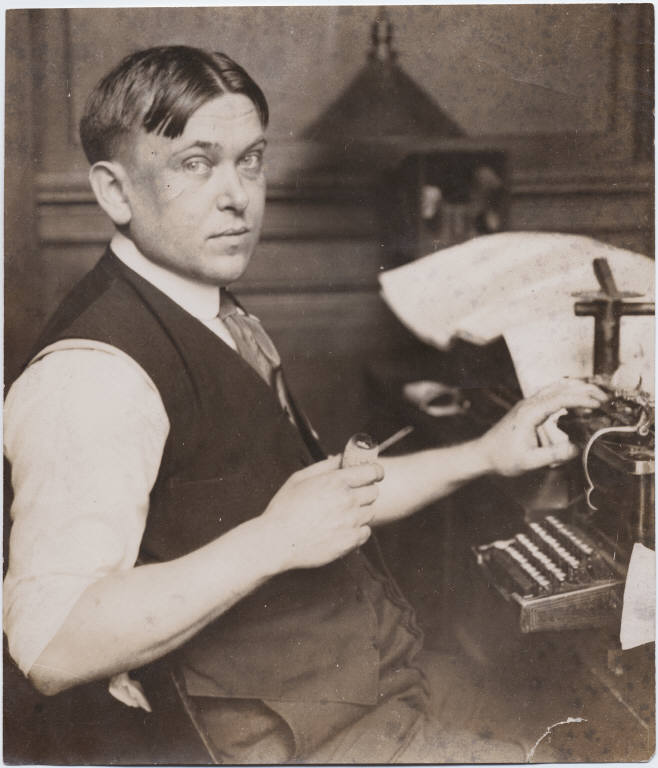 When I wrote yesterday about Gideon Lewis-Kraus’s long NYT piece on Alice Goffman I focused on the article’s failure to produce any exculpatory evidence regarding the apparently fraudulent elements of her book On the Run. I’d like to emphasize that my criticisms of the book have nothing to do with any aversion to or skepticism about ethnography as a genre: Many people have written and continue to write great ethnographies, which are among the most valuable artifacts produced by the modern university. (For example, I can’t recommend this new book highly enough, which I’ll have more to say about soon).

It’s all the more unfortunate that Goffman and her work have ended up representing to the public at large (GKL’s piece is the fourth substantial article the Times has published about her in the last year and a half) what contemporary sociology in general, and ethnography in particular, are about.

It’s also unfortunate that GKL’s piece reads almost like a parody of right-wing paranoia about how the Times is supposedly a nexus of muddle-headed leftist propaganda for progressive views. In regard to both these issues, consider this passage:

At the gate in Newark, Goffman unshouldered a bulky zippered tote bag. ‘‘I’m so happy,’’ she said with visible and somewhat exaggerated relief, ‘‘that I didn’t give you this to take through security yourself.’’ Over the course of our correspondence, I had asked her from time to time if she had any book artifacts that escaped destruction. In this tote was some material she had forgotten about: unpaid bills, bail receipts, letters from prison and a few extant fragments of hastily scrawled in situ field notes. But it wasn’t until the security line that she remembered what the tote probably once held, memorabilia from her time on Sixth Street: bullets, spent casings, containers for drugs. She passed safely through the scanner in a state of agitation, not about the risk she took but by how blithely she was treated by T.S.A. agents.

‘‘And who did they stop?’’ she said. ‘‘Not me and my bag of contrabandy stuff, but a young man with brown skin. I tried to exchange a look of solidarity with him, but he wouldn’t look at me. Compare that to the interactions I’ve had at this airport — people smiling at me, holding the door for me. You don’t think, as a white person, about how your whole day is boosted by people affirming your dignity all day long. This isn’t news. But it is stuff that, for me, at the beginning. …’’ She didn’t finish the sentence.

If a hypothetical ethnographer had witnessed this scene while doing a study of how high-concept journalism is produced in America today, the appropriate field note could probably be abbreviated as WTF?

What exactly is GLK saying Goffman said to him at the gate? (And who edited this piece for content and style?). That she was afraid her tote bag still had bullets, spent casings, and containers for drugs in it, and was relieved to discover, after going through security, that it didn’t? How plausible is this? Consider that the interview is taking place in the fall of 2015, which is eight years after Goffman stopped hanging out on Sixth Street. Has Goffman not used this tote bag since then? She obviously examined its contents prior to meeting GLK, because she knows it contains “unpaid bills, bail receipts, letters from prison and a few extant fragments of hastily scrawled in situ field notes.” Did she find these things in various places and put them in the tote to show them to GLK, or have the contents of the tote bag somehow remained undisturbed for the last eight years, while Goffman carried it around — all the while unaware of its forgotten contents –to her several residences since then? What does it even mean to say that it was only when she reached the security line “that she remembered what the tote probably once held, memorabilia from her time on Sixth Street: bullets, spent casings, containers for drugs?” That she was afraid the bag may have contained these things at one time, and perhaps still did?

That would seem to be the implication, given “the risk she took” by taking the bag through security, but GLK’s description of his exchange with Goffman on this point isn’t written clearly enough to tell for sure. In any case, the whole passage reeks of equal parts bullshit and self-dramatization, but apparently GLK is presenting it as evidence of Goffman’s lingering street cred. Or something: it’s very hard to tell what the point of all this even is (again, editors?).

Then we get this: ‘‘And who did they stop?’’ she said. ‘‘Not me and my bag of contrabandy stuff, but a young man with brown skin.” What “contrabandy stuff?” Unpaid bills, bail receipts, letters — prison letters, mind you — none of this stuff, whatever totemic significance it may have for Goffman (and assuming it was actually in the bag; did GLK ever ask to see it?), has even the vaguest aspect of contraband. They are pieces of paper.

What about the young man with brown skin? Goffman is obviously implying that people of color are much more likely to get searched by TSA than white people, all other things being equal. What’s her basis for this claim? An experimental n = 1? If this is her idea of qualitative sociology, the quality needs some major upgrading. (ETA: Assuming this incident even happened as described, which under the circumstances is itself open to serious doubt).

Then this: “I tried to exchange a look of solidarity with him, but he wouldn’t look at me.”

ETA: OK a comment. This is another example of how Goffman seems to constantly confuse her “positionality.” The whole point of the anecdote is that she (supposedly) has white privilege in this particular context, so there isn’t any solidarity here between her and him, much as she might want there to be. But Goffman has a habit of forgetting that she’s a very privileged person in all sorts of ways: hence her complaints that doubts about her veracity are attacks on the credibility of low-status informants, such as the residents of Sixth Street.

And then: “Compare that to the interactions I’ve had at this airport — people smiling at me, holding the door for me. You don’t think, as a white person, about how your whole day is boosted by people affirming your dignity all day long.”

Because if there’s one place in America a white person can go where she can count on having her dignity affirmed, it’s the airport in general, and a TSA screening point in particular.

The most startling thing about all this is that GLK seems to be presenting it as evidence of both Goffman’s purported authenticity as a person, and her supposed reliability as a sociological observer. It’s more than unfortunate that this complete mess of an article in the paper of record is touting Alice Goffman and On the Run as representing the cutting edge of sociological research in America today.