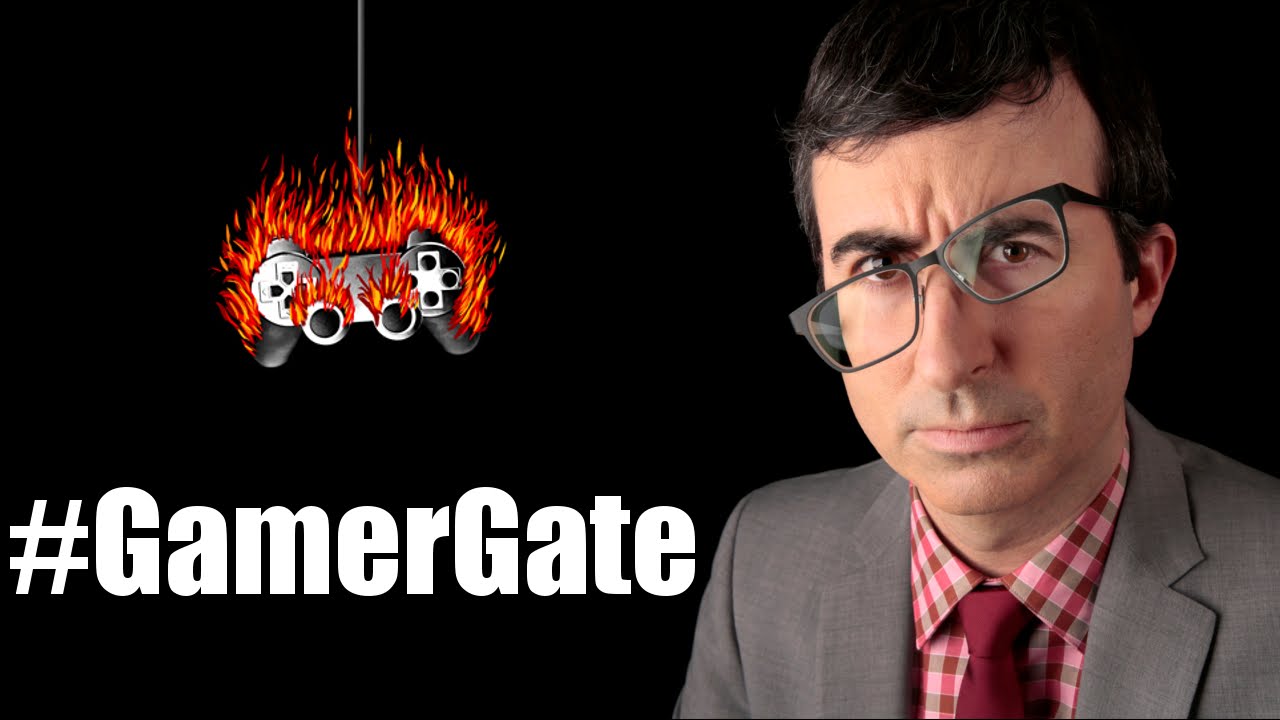 This an excerpt from one entry that I think is SO IMPORTANT when discussing things like nerding or geeking out to stuff:

“My Twitter bio says “Accepting that I’m more of a nerd than I thought, one piece of technology at a time” because enjoying things that one would consider a “nerd” would enjoy, whether it’s actual technology or board games, tv shows, movies, whatever, is something I’ve been slowly branching out into after years of working my ass off just to help provide a home and a life with my family. Being a nerd for something is about loving what you love, no matter what it is. We don’t all love the same things, participate in the same things, or even know all of the things other people like. The internet has definitely made it easier to be able to find others with similar interests, but there’s also a ton of stuff out there that people don’t even know exists, because it just isn’t their thing, and that’s okay. What’s not okay is treating anyone badly because you’ve decided they aren’t allowed to enjoy the same things as you, or because you expect them to know everything about what goes on within your community of interests and they don’t. That is just ridiculous.”

This is a damn shame. I didn’t follow Anne, but she and her husband, Wil (yes, that one) seem like delightful people.

While I completely get why Anne deleted her account, I can’t help but feel that this is a “win” for Gators. But, more importantly, this is probably a win for Anne’s mental health. I think women have to make these choices all the time–fight? or preserve my mental health?– and it’s so goddamn unfair.

Thanks so much to Origami Isopod for the links.