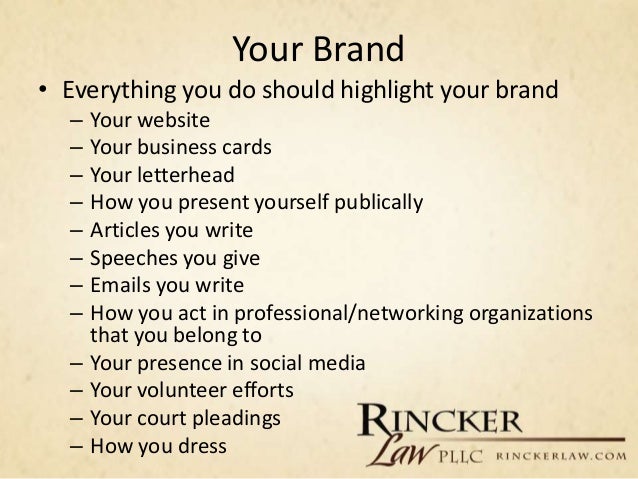 Benjamin Barton, a professor at the University of Tennessee Law School, has generously some shared tax data he’s collected on the earnings of lawyers in private practice. Prof. Barton’s new book, GLASS HALF FULL: THE DECLINE AND REBIRTH OF THE AMERICAN LEGAL PROFESSION will be published next month by Oxford University Press. Here’s OUP’s summary:

The hits keep coming for the American legal profession. Law schools are churning out too many graduates, depressing wages, and constricting the hiring market. Big Law firms are crumbling, as the relentless pursuit of profits corrodes their core business model. Modern technology can now handle routine legal tasks like drafting incorporation papers and wills, reducing the need to hire lawyers; tort reform and other regulations on litigation have had the same effect. As in all areas of today’s economy, there are some big winners; the rest struggle to find work, or decide to leave the field altogether, which leaves fewer options for consumers who cannot afford to pay for Big Law.

It would be easy to look at these enormous challenges and see only a bleak future, but Ben Barton instead sees cause for optimism. Taking the long view, from the legal Wild West of the mid-nineteenth century to the post-lawyer bubble society of the future, he offers a close analysis of the legal market to predict how lawyerly creativity and entrepreneurialism can save the profession. In every seemingly negative development, there is an upside. The trend towards depressed wages and computerized legal work is good for middle class consumers who have not been able to afford a lawyer for years. The surfeit of law school students will correct itself as the law becomes a less attractive and lucrative profession. As Big Law shrinks, so will the pernicious influence of billable hours, which incentivize lawyers to spend as long as possible on every task, rather than seeking efficiency and economy. Lawyers will devote their time to work that is much more challenging and meaningful. None of this will happen without serious upheaval, but all of it will ultimately restore the health of the faltering profession.

I hope to discuss Barton’s data and conclusions in more detail once I’ve had a chance to read the book. Here I’m going to focus on some striking numbers regarding the changing economics of solo legal practice.

Solo legal practice represents a particularly crucial aspect of the economics of the legal profession, because it’s by far the single most common job for lawyers to hold. 75% of all practicing lawyers are in private practice, and half of these people are solo practitioners (the other half is made up of partners and associates in law firms of all sizes, along with lawyers who work for businesses and other non-government entities). This means nearly two out of every five practicing lawyers are solos. (Given this, the fact that almost nobody in legal academia knows anything about solo practice would seem to be suboptimal, at least from the perspective of a professional training school).

Barton’s data reveal that the average (mean) compensation of solo practitioners has declined sharply over the past 25 years: These numbers are particularly striking when juxtaposed with the change in average (mean) wages of American workers (Note that these figures are for all employees, including part-time workers. They include employer contributions to employee pension plans). This graph represents the percentage relationship between average solo practitioner earnings and the average wages of all American workers: Note that these are mean, not median, earnings. Median wages for all US workers (full-time and part-time) in 2013 were about $28,000, and I would expect a similar percentage discount between mean and median solo practitioner earnings, since the most successful solos are among the very highest earning lawyers. This suggests the median solo practitioner is making less than $35,000 per year. Which, given what has happened to the cost of law school over the past 25 years, is another problem: