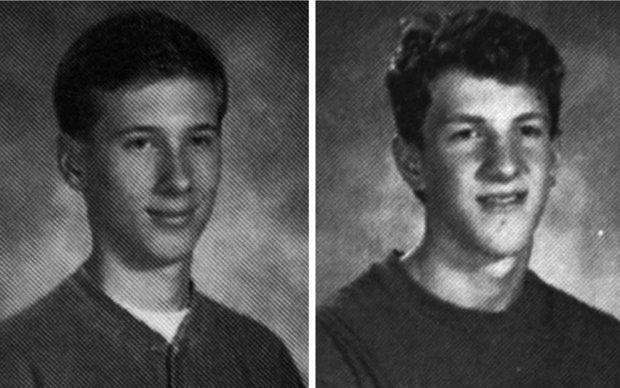 These are some preliminary thoughts on the latest massacre.

(1) By the standards of nations with advanced economies, the United States is an extraordinarily violent place.

(2) This level of carnage is much lower than it was in the 1970s and 1980s. America’s murder rate, like its violent crime rate overall, has fallen dramatically over the past 25 years, and is now slightly more than half of what it was at its peak nearly forty years ago. Nobody really knows why, although of course there are many theories.

While this is, relatively speaking, great news, how acceptable would it be for the USA to have five or ten times the cancer mortality rate, or one seventh the literacy level, or eight times the traffic death rate, of other developed nations? (Now it’s true that if, like much of the current Republican party’s elite, you’re a fan of Ayn Rand & Co., it would be totally acceptable. I’m assuming people who have advanced beyond the moral and emotional development of a teenage boy with delusions of grandeur.)

(3) While murder rates in general in America are both way down and remain horrifically high, rates of mass shootings, and in particular mass shootings clearly intended by their perpetrators to be media events, are way up. (The USA had one mass shooting resulting in eight or more deaths between 1950 and 1980. Since 2007 the country has had an average of one every seven months). These media event shootings are, it seems, a type of terrorism in the broad sense of the word, although many of them do not seem inspired by any explicit or coherent politics, except to the extent that a desire to terrorize society is by definition a kind of political goal.

(4) Assault rifles (semi-automatic rifles that allow the use of huge clips) are a critical component of what for lack of a better term I’m calling media event mass shootings. These weapons allow people to kill large numbers of other people quickly, because they allow for a rapid rate of fire without having to pause to reload. Assault rifles have two practical functions: use in military combat — in which they are fully automatic, an effect that can be practically achieved with a modified semi-automatic rifle with some simple modifications — and mass murder. (Even for those of us, such as myself, who aren’t pacifists, the close link between those two functions is worth pausing on). They have no other practical use. Americans are allowed to legally purchase assault rifles because the defenders of radically libertarian gun rights, aka the Republican party and its enablers, think that large numbers of domestic mass murders constitute an acceptable price to pay for not limiting the freedom of Americans to own and use weapons whose only practical function is mass murder.

(5) It’s at least intuitively plausible that the development of social media may well be playing a key role in these various developments. I know almost nothing about social media per se, and literally nothing about the academic literature regarding it, so I especially look forward to what others have to say about this factor in particular.