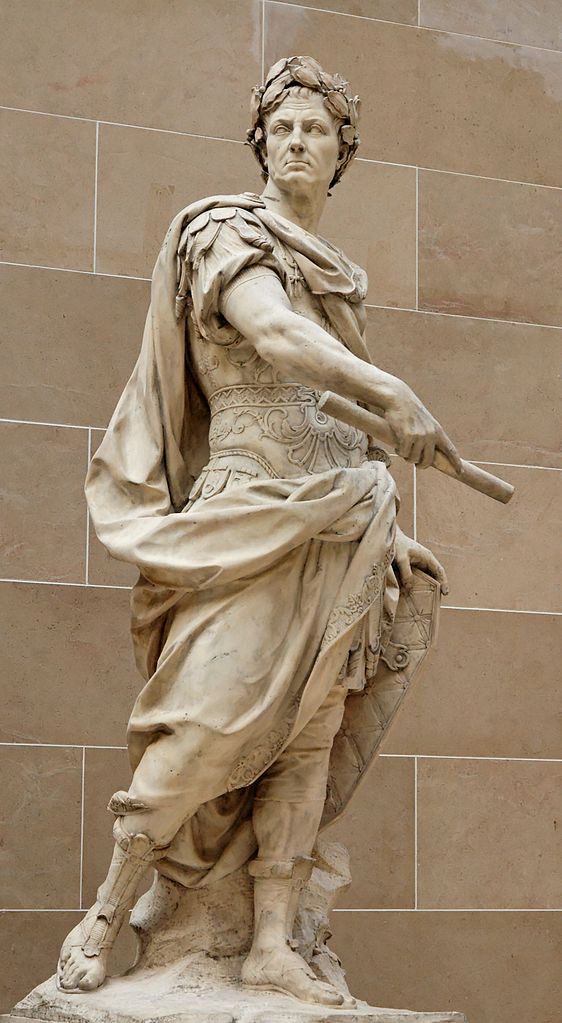 Yes, Trump is a Threat to Liberal Democracy. And You Should be Worried.

By Dan Nexon
|
In General
|
On August 13, 2017
On Friday, the The New York Times published an opinion piece by Samuel Moyn and David Priestland entitled “Trump isn’t a Threat to Our Democracy. Hysteria Is.” The article has been generating a fair amount of chatter in my social-media circles. I find the piece kind of odd. Over on the Twitters, Yascha Mounk argues […]
Continue Reading

Reflections on the Current Crisis

In the wee hours of the night, I tweeted out my despair at the current crisis of the Republic. My immediate impetus was a terrific series of tweets by Jasmin Mujanović. If you think Trump firing Muel Much of my academic work concerns the nature and dynamics of empires. There was a point, during the Bush Administration, when I came to a realization. Whether or not it made sense to call the United S

Over at my other digs, Kindred Winecoff is running a series called “World Politics in a Time of Populist Nationalism” (which, unfortunately, he’s decided requires an acronym). They