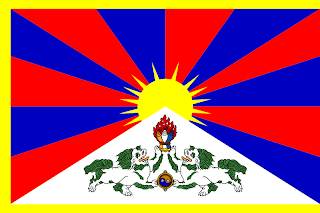 By Robert Farley
|
In china , monarchs , tibet
|
On September 9, 2007
Tibet’s existence as an independent state is shrouded in controversy. Various empires controlled parts of the Tibetan plateau from the sixth century onward, around the time that Buddhism spread to the area. Much of the territory of modern Tibet was unified in the 17th century under Lobsang Gyatso, fifth reincarnation of the Dalai Lama. The […]
Continue Reading