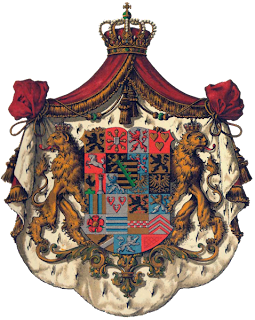 By Robert Farley
|
In bulgaria , monarchs
|
On October 14, 2007
Like several other major European dynasties, the earliest recorded history of the House of Wettin is found in the tenth century. Through conquest, the family took control of Castle Wettin, and took its name for the dynasty. The family would proceed to control substantial parts of Germany and Poland over the next thousand years, and […]
Continue Reading