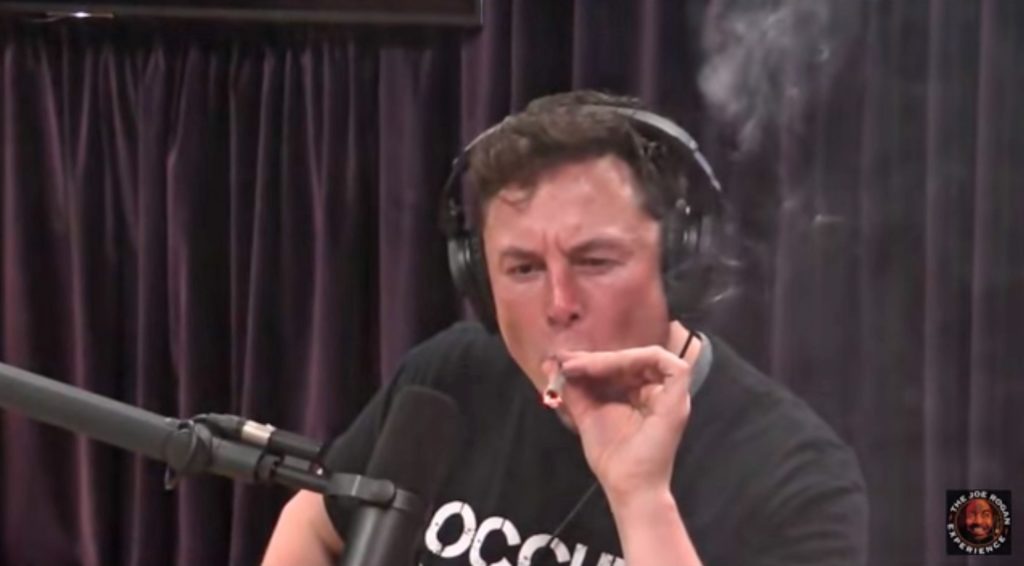 Deep Thoughts, with Tom “Suck on This” Friedman:

Could we have our first four-party election in 2020 — with candidates from the Donald Trump far right, the old G.O.P. center right, the Joe Biden center left and the Alexandria Ocasio-Cortez far left all squaring off, as the deepening divides within our two big parties simply can’t be papered over any longer? It’s not impossible.

It rattled some center-left Democrats as well, because it hinted that the party’s base had moved much farther to the left in recent years than they’d realized, and it highlighted the most important fault line in today’s Democratic Party — the line between what I’d call “redivide-the-pie Democrats” and “grow-the-pie Democrats.”

Grow-the-pie Democrats — think Mike Bloomberg — celebrate business, capitalism and start-ups that generate the tax base to create the resources for more infrastructure, schools, green spaces and safety nets, so more people have more opportunity and tools to capture a bigger slice of the pie.

Grow-the-pie Democrats know that good jobs don’t come from government or grow on trees — they come from risk-takers who start companies. They come from free markets regulated by and cushioned by smart government.

As for the G.O.P., it’s divided between a “limited-government-grow-the-pie” right — but one that wants to just let capitalism rip — and a “hoard-the-pie, pull-up-the-drawbridge” Trump-led far right.