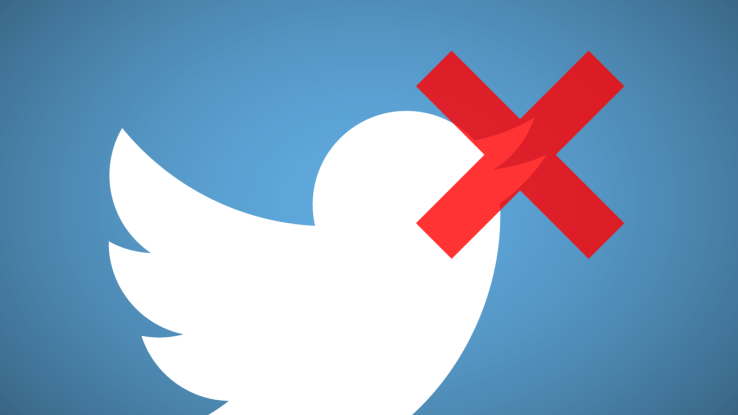 Hope you’re having a wonderful weekend. Here some is some of the best and worst of twitter this week:

This and it goes for everything. Music, movies… https://t.co/eBOq04ykgJ

I hope the final season of Westworld is just “Okay, we worked out all the bugs” and it’s thirteen episodes of people enjoying their vacations.

THERAPIST: I'm gonna give you something you don't have

ME: I bet I've already got it

ME: Ah ok I thought you were gonna say Shrek 2 on DVD

now i have to buy all my assault rifles at Cunt's

In a free nation, there is no requirement to show 'need' to exercise a constitutional right.

My sympathy for the #ParklandShooting is very limited. We should not let kids who are upset make big decisions – particularly on gun control @nowthisnews @NRA pic.twitter.com/69fcdb6XCi

By the way nothing will ever be more emasculating than the time I went to a cigar shop and I had to ask for advice on pipe tobacco from the female employee.

I want to know more pic.twitter.com/RhbHMHwShX