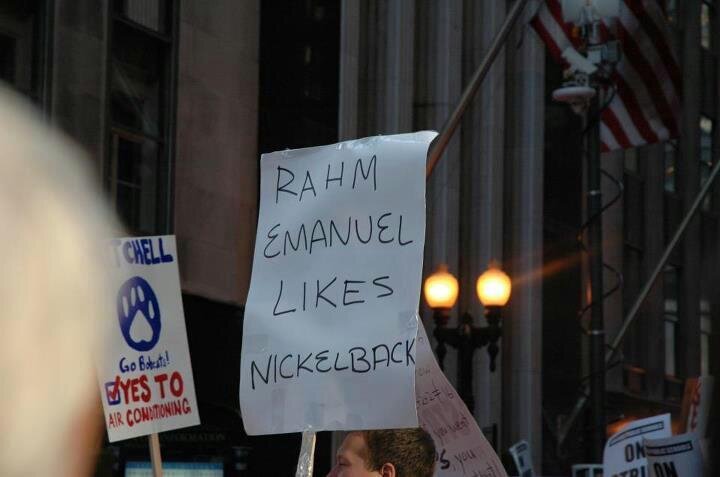 This isn’t going to be some fiery, contrarian take on how Nickelback is good, actually. I don’t have any Nickelback songs in my library. This isn’t because I’m too cool for Nickelback. I have Britney Spears and Christina Aguilera in my library; I likes what I likes and I’m not terribly worried about how uncool I am and how everyone will probably glean this at some point.

I find Nickelback-bashing really boring, and–worse–lazy. It’s been done to death. And honestly there are so many worse bands out there. After awhile, Nickelback bashing just starts to strike me as both cruel to the band and their fans. It’s not funny anymore, folks.