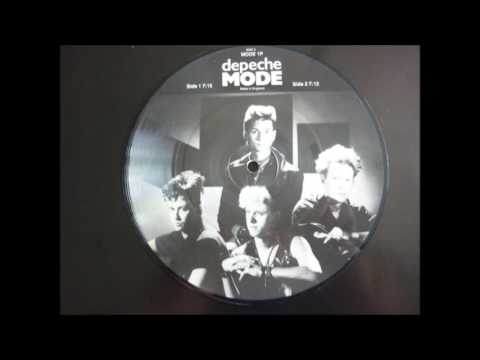 Problem: The GOP hates the Social Security program and it needs more ways to punish women for having the audacity to be women.

One possible solution: Allow people to borrow against their benefits and make women who have children or care family members pay to take time off.

Rubio doesn’t want the federal government to pay for paid family leave, but rather require individuals to withdraw from their Social Security benefits whenever they need to take time off for a new baby or other family related-matters. This would have the adverse effect of requiring individuals to delay their retirement age.

Assuming of course that the retirement age is still 67, Social Security still exists in any meaningful way and the beneficiary has been able to hold down a job for that long.

It is unclear whether the Rubio-Ivanka plan would cut disability and survivor benefits for people who take parental leave as well.

“This proposal treats Social Security like a private account that can be borrowed against rather than what it actually is, a social insurance program to protect against risks that can befall all workers – aging, disability, or death,” said Benesch.

I’m sure the people who want to put lifetime limits on needing access to health care while poor will come up with a solution that doesn’t screw over anyone with at least a million dollars in an off-shore bank account.