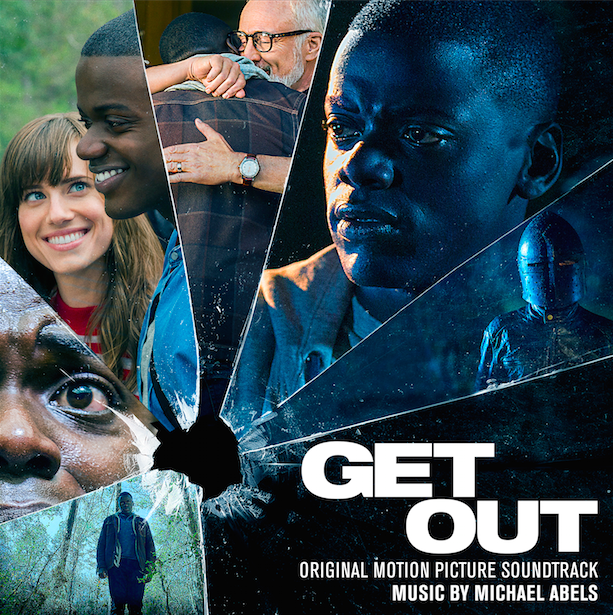 I finally got around to watching Get Out and I’ve never been more proud to allot 2 hours of my time to a thing than I was to allot it to this fine film.

The hype was pretty insane; my expectations were high. I expected to be disappointed; I wasn’t. In fact, I’m trying to slow myself down so I can catalogue my thoughts. I just have so much to say about what an amazing movie this was and I’m still trying to tease meaning out of it.

Get Out is about a young man, Chris, who accompanies his white girlfriend home to meet her parents and the insanity that ensues when does. He’s hesitant, but goes anyway.

OK, so let’s start with the fact that I’d consider this more of a thriller than a horror film, though the sickening feeling of unease that it creates through most of its running time is certainly on par with the finest horror.  One scene features Chris walking through a party to his upstairs guest room. When he’s out of view every white person in the house stops moving and talking and listens intently to what he’s doing, craning their heads up. It’s eerie and so very very strange. And you don’t know why they’re doing this but you know it’s not good. I get freaked out thinking about it.

There’s a lot of commentary on racism (obviously). But this isn’t about burning crosses or wearing sheets. It’s about the way nominally liberal people treat black people like they’re fashionable accessories–things you can show off, show off for. “I admire Jesse Owens! I would have voted for Obama 3 times! Do I get a cookie now?!” It delves–deeply, creepily– into the idea that white people often treat black bodies as if they’re up for grabs, as if they don’t matter, as if they’re shells, while at the same time fetishizing them.

The film also feels at times like a bit of a nod to 70’s sci-fi/horror. When you finally learn what’s going on, it’s not what you’re expecting. Suddenly you feel as if you’ve been transported to  Stepford, Connecticut. But with a satisfying twist, of course.

I always appreciate filmmaking that keeps me thinking after I’ve finished watching. So many movies are utterly forgettable, so when a film makes me think, really think, I gotta give props.

In one scene Chris is hypnotized in a fashion that leaves him paralyzed, feeling as if he’s falling down into a dark void called “The Sunken Place.” Some people think The Sunken Place is a metaphor for mass incarceration. I don’t know if it is or not, but now I’m thinking about it and of course it makes eminent sense.

I suspect I’ll be thinking about Get Out for a long time to come. Because it’s just that good.