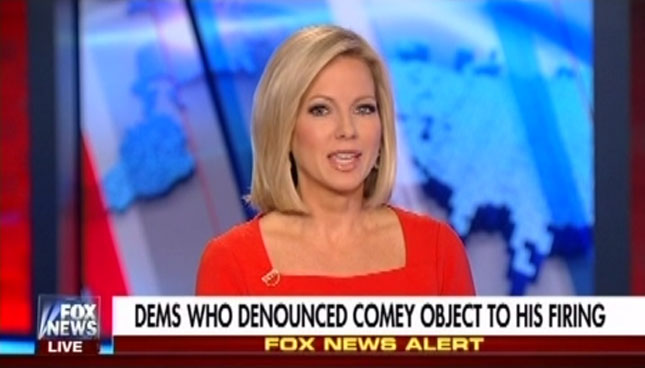 To state the obvious, Fox News has nothing to do with journalism. It’s a propaganda network, and anyone who appears on the network is engaged in propaganda on behalf of Donald Trump and the Republican Party.

I agree that this should be screamingly obvious, but it obviously isn’t, since a very large percentage of the voting public disagrees. But in what way it disagrees is significant. Do tens of millions of Americans watch Fox News because:

(1) They think it is engaged in legitimate journalism, that is, in reporting that sincerely attempts to avoid a biased presentation of the news; or

(2) Because they realize it’s a propaganda outlet, but they believe that in this way it’s merely a mirror image of the New York Times, CBS, NBC, CNN etc?

I work with an accomplished academic, also well-read and intellectually curious outside his field, who appears to sincerely and completely buy into some combination of these two positions. So he acknowledges that Fox is engaged in propaganda, yes, but no more so than the New York Times (again, he seems completely sincere in this, to me, utterly incredible belief). But he also thinks the real Russian scandal has at least as much to do with Hillary Clinton’s supposed corruption in re the dossier and the uranium and whatever fake scandal the scream machine is coming up with today as it does with anything Donald Trump and his minions have done. In other words, he watches Fox a lot, acknowledges that it’s “biased,” but also buys into a lot of its more outrageous propaganda.

Needless to say this is an old white guy. Anecdotes are not data, but this one anecdotally depresses me, especially because he has no interest in sports, so it’s hard to have a conversation with him that doesn’t end up being about whatever exciting revelation he encountered on Fox News this morning. And I suspect that a lot of marginal Trump voters are a lot like him.