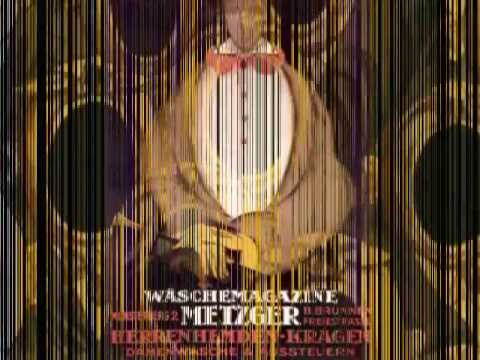 Researchers at a Respected School of Business discover employers aren’t prejudiced against women. They just prefer to hire men. Because they think men are better than women.

As one does when one is not the least bit sexist.

It’s not news that women are much less likely to get hired for jobs than men, even when the candidates have the exact same qualifications. Now, new research sheds light on why this happens

Employers favor men not because they are prejudiced against women, but because they have the perception that men perform better on average at certain tasks, according to the forthcoming research paper “Is Gender Discrimination About Gender?”

“We find ample evidence of discrimination against women, as employers are significantly less likely to hire a woman compared to an equally able man,” the paper says. “This discrimination, however, does not appear to be driven by gender-specific stereotypes or animus.”

Instead it is driven by sexism.

Statistical discrimination, which is rooted in beliefs about average gender differences in abilities or skills.

“With statistical discrimination, you have certain beliefs about men versus women and what they can do, and given those beliefs, you choose the person who you think is the best person to hire. You are simply acting in a way that you think will maximize your profits,” Coffman explains. “With taste-based discrimination, you know a certain person will be productive, but you’re sacrificing that by not hiring that person. We did not find so much of that at all.”

Employers prefer men over women due to faux-scientific beliefs about male superiority. AKA sexism.

The findings may help employers train recruiters to be aware of their biases and work around them.

And the elite-of-the-elite will lead the way. By not calling sexism sexism.