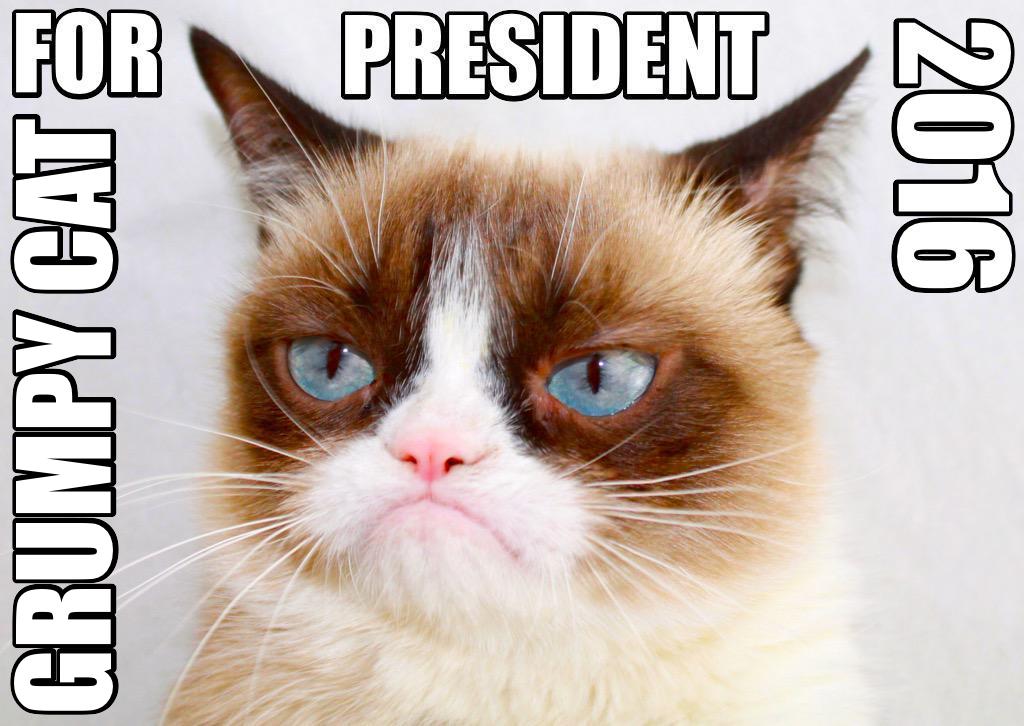 After getting over the worst of the shock from the results of the ’16 election, I’ve been trying to collect my thoughts and take some lessons from it.

1.) I’ve learned that R’s will beat feet to the polls for literally anyone. It doesn’t matter if candidate is a cranky Crypt-Keeper (McCain), a blundering, over-privileged automaton with good hair (Romney), or a sentient yam with bad hair–R’s and R-leaners VOTE. It’s why the past 3 elections–which had no business being close–were close. Angry white people vote en masse. Because they are motivated by spite, and, as I’ve learned, that’s pretty much the most powerful motivator there is. Until Dems and D-leaners vote with such passionate unity, we will be at a disadvantage.

2.) D’s and D-leaners obviously expect a Bill Clinton or Barack Obama to be at the top of the ticket each election. D-leaners clearly expect whipsmart men who employ soaring rhetoric to inspire their constituencies. So those of us work with the Dems (because as progressives that pretty much what we have) obviously need to offer up consistently (politically) sexy candidates (who–sad to say–should probably be men) or we can expect a dangerous number of liberals to sit at home with their thumbs up their asses, making smug, ironic podcasts.

3.) The breathless coverage of Trump’s scandals, especially the Access Hollywood misogyny was silly and naive. We live in a country awash in misogyny–even lots of women don’t give a shit about the kind of lechery and disrespect Trump exhibited. Until we fix our enormous sexism problem, we can probably expect more Trumps to perform well. As a smart tweep noted, the AH video probably did more to hurt Hillary’s campaign than Trump’s, because she took eye off the ball (a progressive economic message) and focused on something lots of Americans simply don’t give as a crap about (treating women shittily).

4.) My husband noted that the mood probably just wasn’t right for a Hillary candidacy. While he supported Hillary, he–rightly, I think–noted that Bernie Sanders came across as a fighter. And the American people were clearly spoiling for a fight. And a fighter. I think Hillary simply came across as dignified, compassionate and boringly competent. And a boringly competent continuation of the Obama administration was simply not something that was going get asses in booths.

5.) As I mentioned on twitter, I counted on a sort of latent, self-preservational snobbery kicking in with potential Trump voters. It’s not that I thought we’d get many switchers. But I thought a fair number of R-leaners might find him too vulgar, too stupid, too buffoonish to vote for in the end. I’ve learned that that was wildly naive…and this loops around to my first point–R’s will LITERALLY vote for anyone who runs with an “R” after his name. Literally anyone. Even a Nazi!

In summation, fuck you all, and I hate everyone.