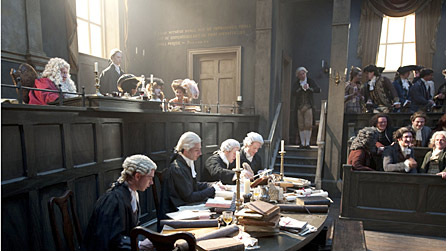 “I’m not going to be forced to go in there and pick out your poison. Not happening. Maybe this will start with something, we’ll all stand up and speak up,” he told KING 5. “This is more than a presidential election; the world is in crisis mode!”

A local activist and member of the Puyallup Tribe, Satiacum supported Bernie Sanders for president and still does.

“We had a great deal of hope with Bernie, because he said that. That we’re going to go back and redress the way we’re dealing with Native American people and their concerns and their needs,” he said. . .

While faithless electors have never altered the outcome of a modern day presidential election, it’s a risk that comes with a $1,000 fine and also [a] moral dilemma.

For various reasons this is never going to get fixed until something goes boom first.