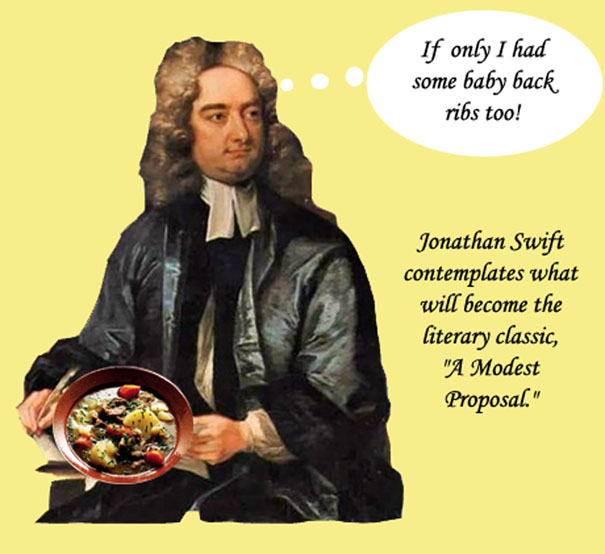 You make the call!

1) Three women have met Mr. Gingrich and been so moved by his emotional energy and intellect that they decided they wanted to spend the rest of their lives with him.

2) Two of these women felt this way even though Mr. Gingrich was already married.

3 ) One of them felt this way even though Mr. Gingrich was already married for the second time, was not exactly her equal in the looks department and had a wife (Marianne) who wanted to make his life without her as painful as possible.

Conclusion: When three women want to sign on for life with a man who is now running for president, I worry more about whether we’ll be clamoring for a third Gingrich term, not whether we’ll want to let him go after one.

4) Two women—Mr. Gingrich’s first two wives—have sat down with him while he delivered to them incredibly painful truths: that he no longer loved them as he did before, that he had fallen in love with other women and that he needed to follow his heart, despite the great price he would pay financially and the risk he would be taking with his reputation.

Conclusion: I can only hope Mr. Gingrich will be as direct and unsparing with the Congress, the American people and our allies. If this nation must now move with conviction in the direction of its heart, Newt Gingrich is obviously no stranger to that journey.