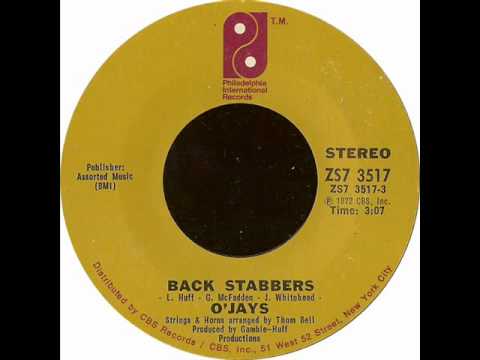 It’s scandals and back stabbing all the way down.

As Environmental Protection Agency Administrator Scott Pruitt faces a seemingly endless stream of scandal, his team is scrambling to divert the spotlight to Interior Secretary Ryan Zinke. And the White House isn’t happy about it.

In the last week, a member of Pruitt’s press team, Michael Abboud, has been shopping negative stories about Zinke to multiple outlets, according to two sources with direct knowledge of the efforts, as well as correspondence reviewed by The Atlantic.

The stories were shopped with the intention of “taking the heat off of Pruitt,” the sources said, in the aftermath of the EPA chief’s punishing congressional hearing last week.

Did it work? Perhaps.

Abboud alleged to reporters that an Interior staffer conspired with former EPA deputy chief of staff Kevin Chmielewski to leak damaging information about the EPA, as part of a rivalry between Zinke and Pruitt. The collaboration, Abboud claimed, allowed the Interior staffer to prop up Zinke at the expense of Pruitt, and Chmielewski to “get back” at his former boss.

Abboud offered to connect reporters with Healy Baumgardner as a second source, according to a person with direct knowledge. Baumgardner, a former Trump campaign official, is a global energy lobbyist for the U.S.-China Exchange. She’s close to some EPA officials, the source, as well as an EPA official, confirmed. Baumgardner did not immediately return a request for comment.

According to the two sources, Interior staffers who fielded the reporters’ calls were able to ascertain that Abboud, who is a former Trump campaign official, was behind the stories. The Interior Department’s White House liaison then called the White House Presidential Personnel Office to complain about his conduct.

Michael Abboud was the maniacal mango’s communications coordinator, but that won’t stop the White House from claiming he used to work for Obama.

Assuming anyone has time to remember what he did. Is Rudy still talking?