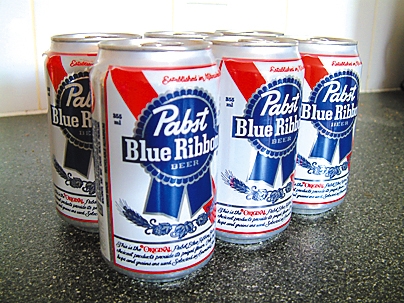 It increasingly looks as if the No Billionaire Left Behind Tax Reform Act of 2017 will squeeze through the legislature, mainly because Paul Ryan and Mitch McConnell would rather get gay married to each other at a black Mass officiated by the corpse of Charles Manson, followed by a reception featuring Pabst Blue Ribbon and a wedding cake decorated with an ISIS flag, rather than fail to adequately service the basest desires of their plutocratic overlords.

Here’s a bit of potential silver lining from a friend:

Congressional Republicans seem to be falling victim to the same fallacy that Democrats did in 2016, which is assuming that they have a floor among white demographic subsets. Democrats assumed that Obama’s 2012 numbers among HS-educated whites were the floor – that they were so bad that the remaining ones were ideological Dems who voted for a black guy and would be turned off by Trump’s racism. This was wrong.

People are making the mistake of conflating the base with the pivotal voters – those that get you from 40% to 50% of the national vote. And those pivotal GOP voters aren’t racists in Youngstown (that’s the base!), they’re the couple in their late 40s making 90k in a nice upper middle class suburb. Assuming that those folks’ 2016 vote for Trump was a wholehearted endorsement of his racist and nationalist message is as much of a fallacy as having assumed that the blue collar Macomb County voter who flipped from Bush to Obama in 2008 was making a stand for racial equality.

And the GOP – typically the guardian of suburban values and pocketbook issues for those folks – is currently offering them nothing. Not rhetorically, and not in terms of policy. The GOP tax plan is very unpopular, and now they’re about to hike taxes on a large number of upper middle class/moderately affluent voters. Not all of those folks live in CA/IL/NY/NJ. And they vote.

College educated whites breaking Dem +10 is the sort of possibility pundits and models ignore because it’s never happened. But there’s no reason why it couldn’t, either.