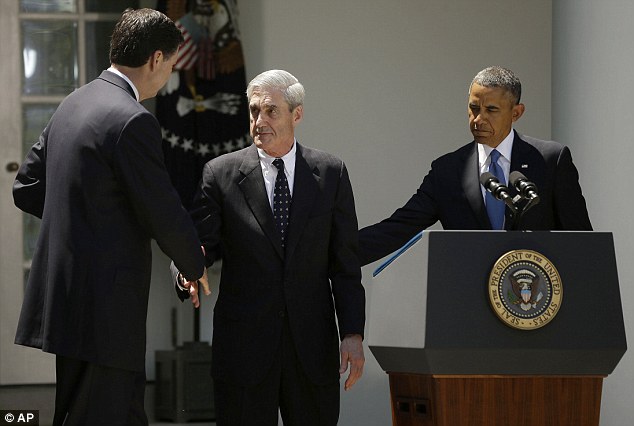 Josh Marshall received the following from a former federal prosecutor with deep experience in public corruption investigations and prosecutions:

It confirms what we assumed all along: (1) prior to seeking the warrant and to Comey issuing his letter, the FBI had no idea whether these were new emails, or duplicates of emails they previously reviewed–all they could see was non-content header information (to and from); (2) the FBI had no information to suggest that the emails were improperly withheld from them previously; and (3) the FBI had no facts to justify the urgency in seeking a review of the emails prior to the election. This latter point is key. Generally, DOJ policy commands that prosecutors and agents refrain from taking investigative steps (even non-public steps like seeking search warrants) within 60 days of an election in a politically sensitive matter.Bottom line: nothing new, no urgency, no obstruction, no reason to defy longstanding DOJ policy and risk affecting the election. And there was simply no basis for Comey’s decision to make matters worse by issuing a public letter to Congress.

If the prospect of a Trump-appointed FBI chief weren’t so scary, there is no question that Comey should be unemployed right now.

The last sentence is probably correct as a pragmatic matter, but Comey should be in prison, not merely unemployed (given that the GOP does not bother itself with such trivial details as to whether its targets have actually broken any laws, there will be no reason not to return the favor going forward).

Republicans have flat-out stolen two of the last five presidential elections. This is not a metaphor. This is a literal statement of fact. In both cases extremely powerful institutions within the federal government egregiously violated their own rules to hand an election to a candidate who, in the first case, had actually lost it already, and in the second, was about to lose it if not for the illegitimate intervention.

So the way I see it, Democrats have got a couple of presidential elections to steal back before we call this even.