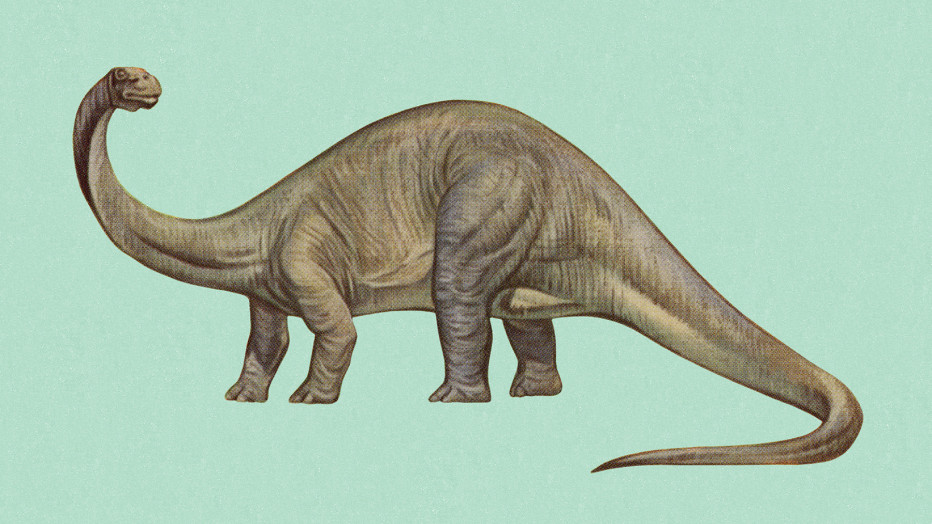 I have a theory, which is mine: David Ortiz is going to get elected to the Hall of Fame, AND his election is going to help eventually open the floodgates for the election of Bonds, Clemens, etc. Why?

(1) The circumstantial evidence that Ortiz has used PEDs and that this has had a yuuuge effect on his career is very strong — certainly far stronger than the evidence against somebody like Jeff Bagwell, if not quite at the Bonds/McGwire level.

And here’s where it gets complicated:

(3) In terms of advanced metrics, Big Papi’s qualifications for baseball immortality are actually quite dubious at best. To wit:

*Per Baseball Reference, his career WAR is barely more than Mike Trout’s, who is 16 years younger.

*He’s never had anything like a real MVP season, again per advanced stats.

*He’s only had about four all-star level seasons, including, remarkably enough, (wink wink nudge nudge) his current one, on the eve of his 41st birthday.

His postseason performance, which surely counts for something these days (he’s played in 82 playoff and WS games) has been very good, but basically in line with his regular season stats, although he did have an epic 2013 World Series.

Anyway, the interesting thing here is that the traditionalist voters — the people who are going to point to the 500+ home runs and the nearly 1800 RBIs and the .532 career slugging percentage and such — also overlap to a great extent with the PED hardliners. So these voters are on the horns of a dilemma.

And it’s a dilemma which is going to be exacerbated by the further fact that Ortiz is exactly the kind of candidate that, apart from his stats, is going to get a big boost from his popularity with sports writers and fans. He’s a charismatic guy with a cool nickname who played a lot of big games on TV for a major market legacy franchise team. In other words under normal conditions he’d be elected without a sweat.

My guess is that what happens is that, in this case, a bunch of rationalizations are going to be deployed about better baseball through chemistry, while the sabermetrics crowd (which I’m guessing is far less punitively inclined toward PED use than the traditionalists although I confess this is just a guess) scream bloody murder about hypocrisy plus he wasn’t that good anyway, especially compared to a bunch of truly great players who have been excluded.

This debate will in turn play role in those great players eventually getting in.