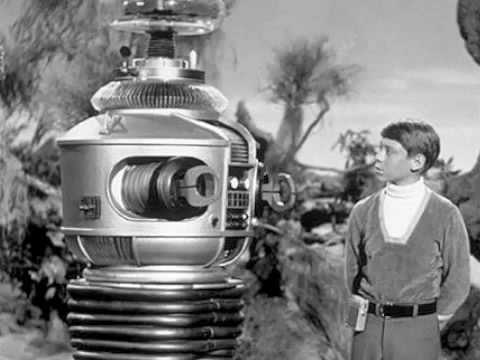 A battle is being waged within Florida Sen. Marco Rubio’s campaign about whether he should even remain in the Republican presidential race ahead of his home state primary on March 15, sources say.

Rubio himself is “bullish” on his odds of winning the critical primary, despite some advisers who are less hopeful and believe a loss there would damage him politically in both the short- and long-term.

Publicly, the campaign is maintaining they are still a contender in this race, touting a Sunday win in Puerto Rico’s primary that delivered Rubio 23 delegates. But privately, the campaign is having a debate about whether he should remain in the mix — even for his home state of Florida’s primary.

“He doesn’t want to get killed in his home state,” one source familiar with the discussions said, noting “a poor showing would be a risk and hurt his political future.”

Apparently pulling out days before his home-state primary in order to save face (this morning’s SurveyUSA poll has him down by 20 points to Trump, and barely ahead of Cruz) is supposed to help his political future, at least according to some of the masterminds running this train wreck.