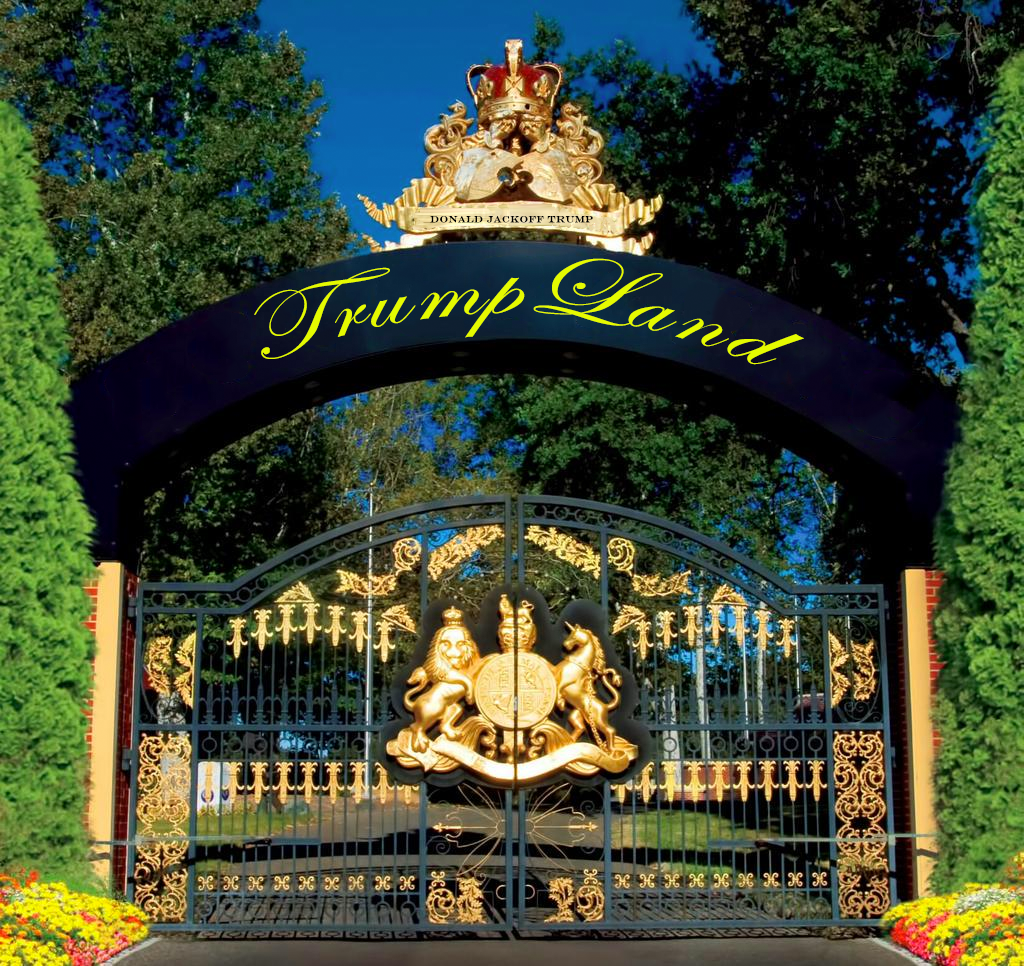 The Las Vegas caucuses gave Donald Trump his biggest victory yet, as he exceeded the total vote going to his two challengers combined in what is now all but officially a three-person race.

(2) Nevada should have been a good state for Marco Rubio. The entire local GOP establishment united behind him, the biggest newspaper in the state is owned by Rubio’s billionaire semi-backer Sheldon Adelson, and Rubio even lived in Las Vegas for a time. (Not sure which way Rubio’s time as a Mormon cuts. There are a lot of Mormons in Nevada). But Rubio was left in the dust, with the only consolation being that he managed to edge out Cruz for a very distant second.

(3) Speaking of which, Cruz is pretty much dead at this point. As in South Carolina and New Hampshire, he’s not only continuing to finish third, he’s also still losing to Trump even among what should be the core of his base:

He carried only 27 percent of the white born-again and evangelical Christian vote, behind Trump’s 41 percent. Cruz also lost this group in New Hampshire and South Carolina. But, unlike in South Carolina, Cruz also trailed among “very conservative” voters in Nevada, 34 percent to 38 percent for Trump. Finally, Cruz continues to struggle among “somewhat conservative” and moderate voters. He earned just 16 percent and 7 percent among those groups, respectively, according to the entrance poll.

Cruz, Huckabee and Santorum might make up an OK personal injury law firm, or the worst folk-rock group ever, but it will be remembered as three-pronged evidence that getting a bunch of Iowa evangelicals to vote for you isn’t a particularly significant step on the way to a hypothetical nomination.

Cruz remaining in the race (as he certainly will for at least several weeks; the idea that he’ll be willing to do any favors for the GOP establishment is laughable) is killing Rubio’s chances, but in fact even if he were to drop out it’s far from clear it would help Rubio much: this Elon poll indicates that Trump would pick up nearly 20% more of Cruz voters than Rubio would.

(4) What’s John Kasich’s game? He has no money, no endorsements, and not even a lottery ticket shot at the nomination, but he can definitely hurt Rubio’s already not very good chances by staying in the race for another three weeks, through several Midwest primaries, most particularly Ohio. He’s more or less an establishment guy, so you would think they would make him an offer he couldn’t refuse. VP on a Rubio ticket? Supreme Court? (I don’t know if he’s a lawyer but at this point does it even matter?)

Anyway for what it’s worth the electronic betting markets currently make Trump a nearly 3 to 1 favorite over Rubio, with Cruz relegated to a 25 to 1 long shot. That seems about right to me.