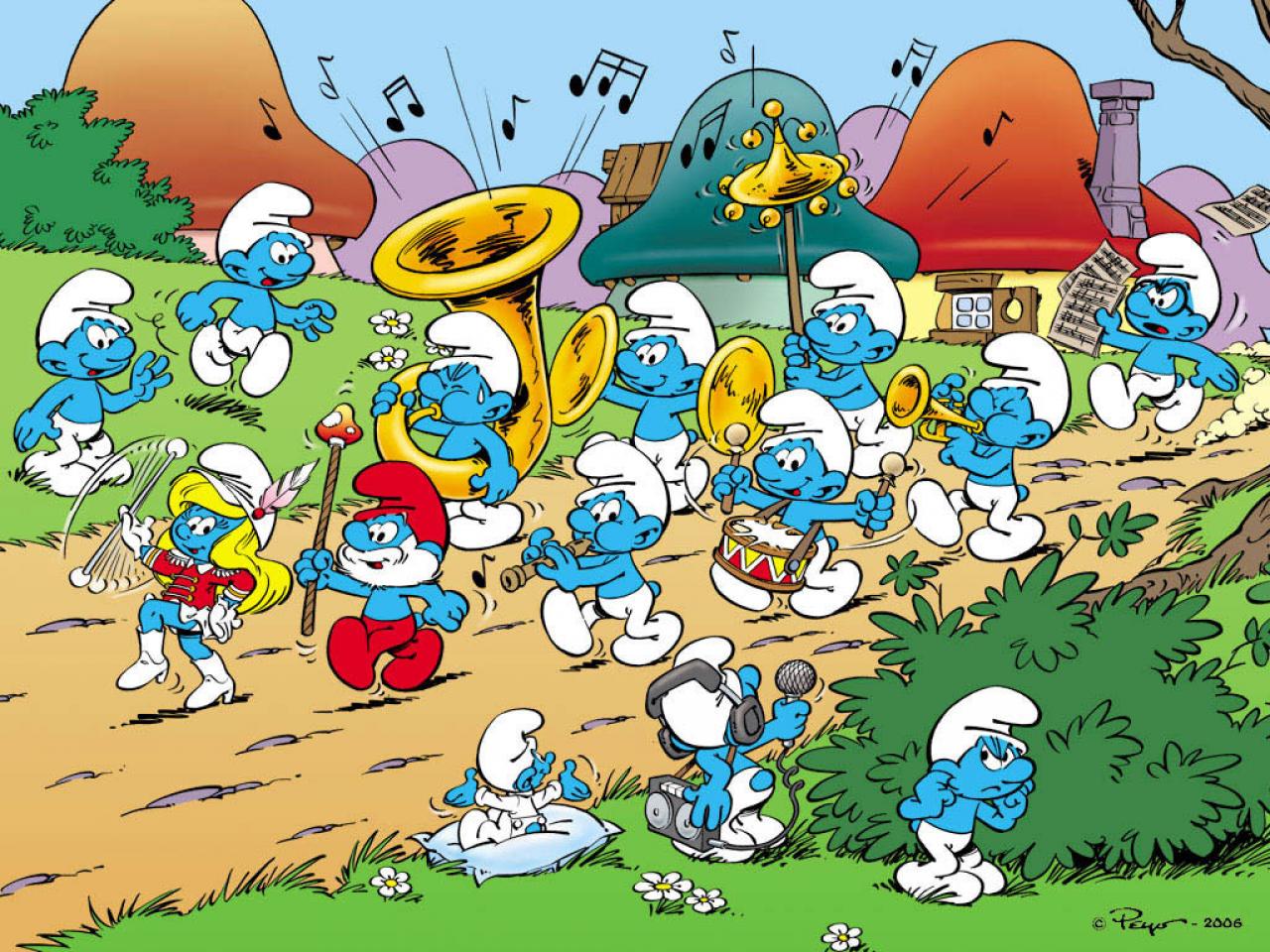 Thanks, I think, to tonycpsu for informing us that Conor Friedersdorf has horked up another Conortrarian Manifesto.

The topic: Naughty members of the Blue Tribe who have failed to realize that they have much in common with Ammo Bundy and his Merrie Militiamen. (OK, the subthread is full of funny, but it also caused me to read Conor Friedersdorf. Deduct .03 Karma points.)

You can tell it’s a treat from the title and the tagline (make sure you pack some snacks if you intend to read the whole thing).

Oregon and the Injustice of Mandatory Minimums
Members of America’s political left share far more concerns in common with the armed protestors than many apparently realize.

Thank goodness Mr. F. is here to hand us the truth.

The activists who began occupying government buildings in the Oregon wilderness over the weekend say that they’re protesting how federal authorities treated rancher Dwight Hammond, 73, and Steven Hammond, his middle-aged son.

I must admit that my hopes for the article – never high to begin with, but this is my first time attempting to read this stuff – took a dive after I slogged through the title.

(As an aside, why does he give Hammond Sr.’s age but Jr. is just middle aged? I suspect a fumble-fingered attempt at pathos.)

Assuming the reader’s gag reflex doesn’t kick in, he’ll learn that John Oliver and others on the left have spoken out against mandatory minimums and

liberals and progressives eagerly shared Oliver’s takedown and its predecessors on social media.

This – no you may not question his assertion – this, as you know, is practically the same as saying they want to marry mandatory minimum takedowns, so where are those on the left now that two arsonists have been subjected to mandatory minimums?? (Conor yowls, with all of the outrage that The Blue Tribe would be feeling if it weren’t so hypocritical and dishonest.)

The … piece only improves if you like watching someone wrestle with strawmen while doing different voices for them:

“While federal management of public lands is legitimate and occupying a federal facility is unjustified,” a left-leaning publication might have editorialized, “it’s easy to see why the Hammond case struck some observers as unjust. The notion that judges are there to exercise discretion based on context––that it’s odious to force them to give severe sentences even when they judge them to be ‘grossly disproportionate’––is exactly what criminal-justice reformers have long argued. There have been bipartisan reforms on this issue before. Let’s abolish all mandatory minimums for good through the civic process, not counterproductive armed protests.”

He then climbs to his feet, and perhaps realizing he looks ridiculous covered in straw, leaps back into the safety of the appeal to feels:

Instead, many left-leaning commentators are savaging the protestors in ways that can’t be exaggerated.

Really? It can’t be exaggerated? Not even a little? Are you sure? Have you checked? Hell’s teeth, what a dismal little person. Is this normal for him? And also, has anyone ever seen him and Jonah Goldberg in the same room?

What about their interns?

Just thought I’d check. But I admit that I didn’t get much further. There’s only so many assertions a body can take, and when I hit this:

Lots of Black Lives Matter protestors have engaged in civil disobedience without arrest.