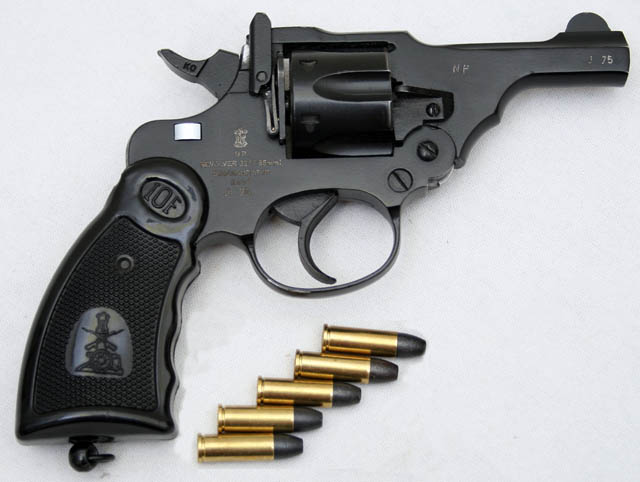 First, in comparative international terms, the U.S. murder rate is slightly below the median and well below the average. On the other hand, the U.S. as a whole has a very high murder rate relative to other rich countries, if we measure wealth in terms of per capita GDP (if we measure wealth in terms of the percentage of the population that lives in relative poverty the picture is somewhat different).

Second, from a historical perspective, homicide rates in the U.S. are now less than half of what they were 25 years ago, and indeed have reached the lowest point they’ve been at in the last century.

Similarly, a resident of Louisiana is ten times more likely to be murdered than someone who lives in New Hampshire.

In other words, the answer to the question of how much risk Americans run of being murdered, by guns or otherwise, varies radically on the basis of various demographic factors. An upper class white woman resident of New Hampshire lives in one of the safest places in the world, and a poor young black man residing in New Orleans lives in one of the most dangerous places on earth.

In regard to mass shootings, historical data are scarce, but those available suggest that the phenomenon is probably not on the rise, or at least not significantly so.

What all this means for progressives in regard to political tactics is complicated. Parts of the United States have horrendously high murder rates even by the broadest international standards — let alone by comparison to similarly wealthy nations — yet this fact has essentially nothing to do with the sorts of high-profile mass murders that lead to widespread calls for gun control.

Exaggerating, whether knowingly or not, the frequency of the latter feeds some very bad political tendencies, as it exacerbates irrational fears of the risks posed by terrorists, foreigners, refugees, etc. It also inadvertently feeds the reactionary narrative, now being employed so successfully by Donald Trump, that the country is sinking into some sort of violent multi-cultural chaos, when in fact murder rates have plunged over the past quarter century, and are at the lowest point they’ve been within the lifetime of almost every living American.

Even from a purely strategic point of view, trying to employ the moral panic over high-profile mass shootings (most mass shootings, of course, get comparatively little or no national media attention) to advance the cause of gun control is very likely to fail, as for well-known reasons meaningful gun control measures will remain impossible to enact in this country for the foreseeable future.

None of this is to deny, of course, that violent crime in America, and specifically gun crime, remains a real and very serious problem. But I suggest that, for progressives, gun control is still a losing game, and events like the San Bernardino shooting don’t change that calculus.