Like many of the fingerpainters in Right Blogistan, Bob “Unemployment Line” Owens at Treason-in-Defense-of-Slavery Yankee is flush with self-proclaimed glory over the Beauchamp affair. Now, as a full-time member of the Wingnut Junior Detective Division, he’s apparently decided that Scott Horton — Columbia law professor and Harper’s correspondent — must have been fabulating when he suggested last week that an unnamed neoconservative was making shit up last spring when describing the pacific conditions along Haifa Street in Baghdad. Here’s what Horton wrote:

One example: back last spring, when I was living in Baghdad, on Haifa Street, I sat in the evening reading a report by one of the core Neocon pack. He was reporting from Baghdad, and recounted a day he had spent out on a patrol with U.S. troops on Haifa Street. He described a peaceful, pleasant, upscale community. Children were out playing on the street. Men and women were out going about their daily business. Well, in fact I had been forced to spend the day “in the submarine,” as they say, missing appointments I had in town. Why? This bucolic, marvelous Haifa Street that he described had erupted in gun battles the entire day. In the view of my security guards, with which I readily concurred, it was too unsafe.

(This, of course, was before the wildly successful surge of bears and pumas — designed by the strategists at Sadly, No! — brought order to the region.)

Owens — displaying the rich irony of which only a “Confederate Yankee” is apparently capable — is feigning outrage that such an optimistic, transparently false report could have been published. And of course he wants Horton to provide him with names, dates, hotel receipts and serial numbers. Following his usual protocol, he’s sending e-mails to Horton; checking the CY Sitemeter to see if anyone from Harper’s is reading; fatuously proclaiming his own disinterest in anything other than The Truth; banning the stray commenter who dares to suggest that his arguments are crap; and belching into the ether about journalistic ethics, carrying on like a street-corner evangelist with whom no one wants to make direct eye contact.

And all of this is because Owens can’t bring himself to believe that — bear with me here — a neoconservative might have conveyed anything about Iraq inaccurately. 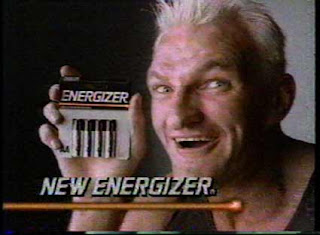 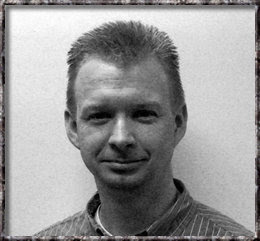