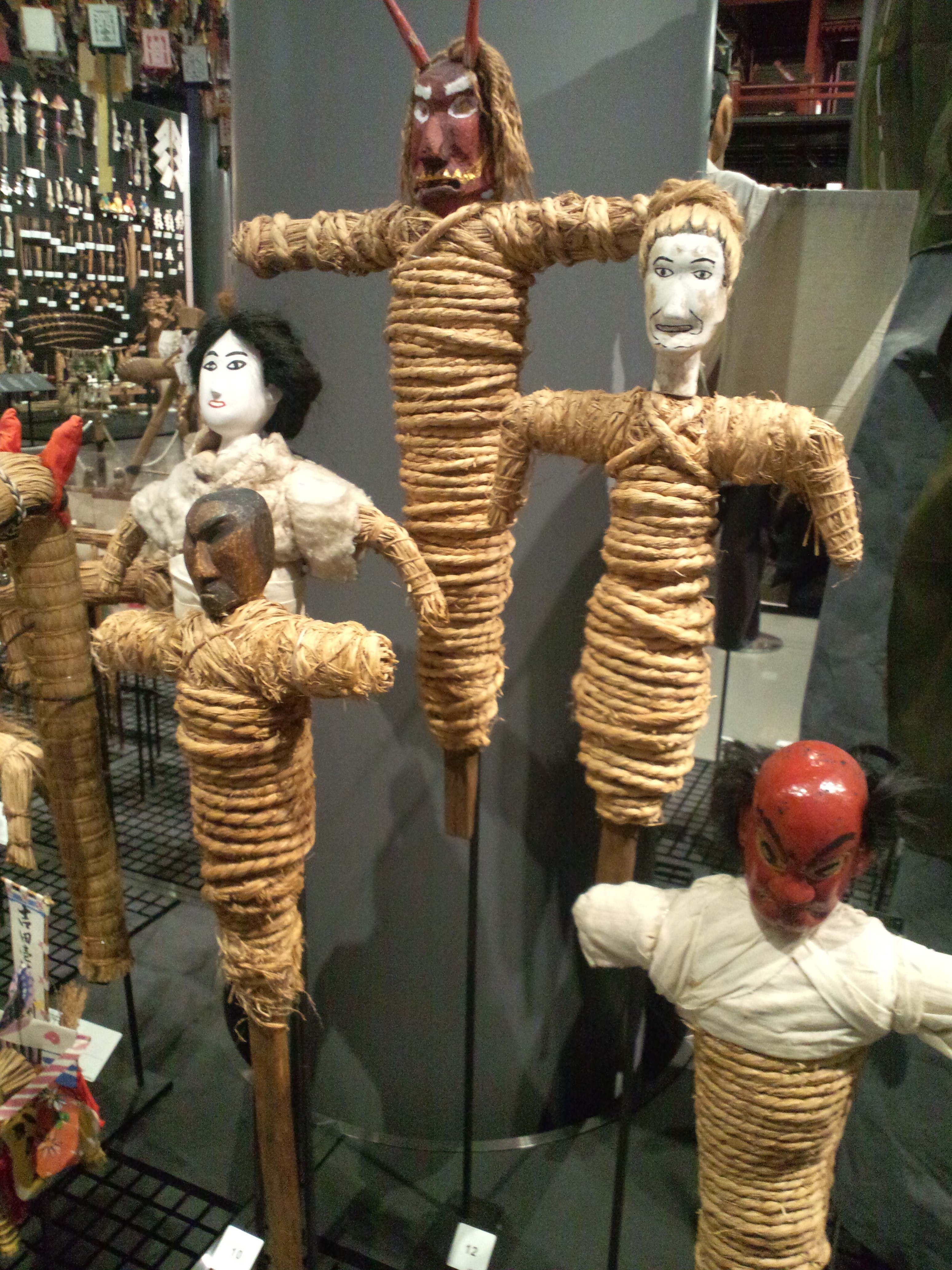 The headline was promising, but the moment I saw the lede, I knew this article would be everything.

Feminism: “the belief that men and women should have equal rights and opportunities.”  By the Merriam-Webster definition I am a feminist.

Boom! In with the Merriam-Webster. Everyone should just surrender now.

When the feminist movement started it was about women having the same rights as men.  At this time women did not have rights; they couldn’t vote, own land, hold office, etc. The first wave of feminism was all about supporting women’s rights to do these things, which I whole heartedly support.  However, Jane Addams and Susan B. Anthony are probably rolling in their graves right now seeing what you ladies are doing.

And what are you ladies doing, Ms. Hennig?

Let me start with walking around naked because you think dress codes oppress you.

If I were a cynic I’d suspect the whole point of this sentence was to put “walking around naked” as close to the start of the article as possible, on the off chance the reader was not captivated by that stellar lede.

A cynical version of me would also suspect the entire point of the article is to create the perfect straw feminist that Hennig and the rest of the volks at The Libertarian Republic can vanquish with many a cutting riposte:

“Odds bodkins, how can I contemplate equal pay whilst feminist shrews parade about without trews?”

“Hey nonny nonny, I shall respect shaggy-shanks termagants when they put on clothes.”

But apparently hordes of naked feminists are flouncing around somewhere – Hey, is that one? Made you look, animal – and Ms. Hennig would like them to stop because nudity is disturbing the eternal rest of Susan B. Pantsonly. As is abortion.

Next, thinking that being able to have an abortion is somehow empowering.

If you’re telling a woman that having a child will ruin her life and chances at success, you’re the problem. You’re telling millions of women that they can no longer be successful because they have a child.

If you can’t raise a child, give the child to someone who can and wants to; that shows more strength than running from your problems. That child could end up being president or finding the cure for cancer, don’t ruin that for America.

Fie upon thee Straw Feminists! (Unless I mean thou.) With your thinking that having control of your body is empowering when it is in fact the opposite of empowering because having control of your body tells millions of women to not control their bodies by having a baby if they so choose and deprives all of the world of a cure for cancer besides. You should be ashamed.

And speaking of shame Naked Cancer Curing Baby Killing Straw Feminists, #NotAllMen! There, what do you say to that?

No indeed, some men are quite skilled at it.

Ha ha, just a little Straw Feminist humor there. Sorry, it’s the stress of making to the daily naked journey from the local Abort-o-Mat to the Man-and-Mom-Shametorium in this weather. Thank Om the conclusion approaches.

fighting to become greater than someone else isn’t fighting for equality.

Women do not need to be the “superior gender” and neither do men. Society will work best if we all work together and support each other’s passions.

So-ho Straw Feminists, your plot is revealed! While you’re walking around naked and aborting the inventor of a FTL drive and saying “Nyah-nyah can’t succeed!” to mothers, you’re really plotting to become greater than men by accusing them of rape! Too bad dictionary feminist Hennig and Concerned Women Everywhere, are on to you.

Or something. Look, just get dressed before you catch your death of cold.

If you want more of this sort of thing, I recommend this Twitter account. At least it knows it’s a joke.