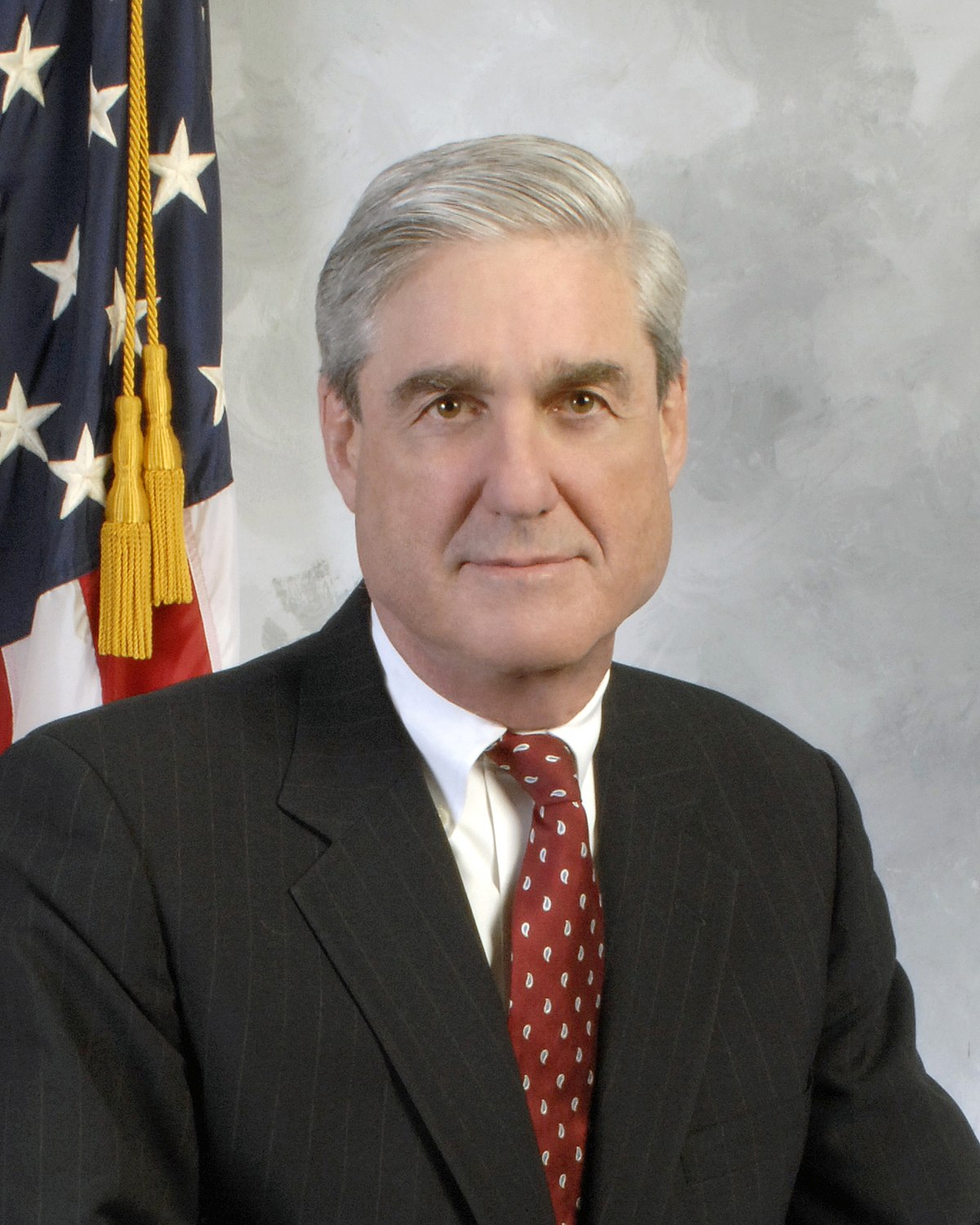 This is nothing but the rankest McCarthyism.  Nevertheless, I support a full investigation.

Guccifer 2.0, the “lone hacker” who took credit for providing WikiLeaks with stolen emails from the Democratic National Committee, was in fact an officer of Russia’s military intelligence directorate (GRU), The Daily Beast has learned. It’s an attribution that resulted from a fleeting but critical slip-up in GRU tradecraft.

That forensic determination has substantial implications for the criminal probe into potential collusion between President Donald Trump and Russia. The Daily Beast has learned that the special counsel in that investigation, Robert Mueller, has taken over the probe into Guccifer and brought the FBI agents who worked to track the persona onto his team.

Read the whole thing, but only if you enjoy pro-Hillary DNC propaganda designed by the Deep State to start Cold War 2.0.