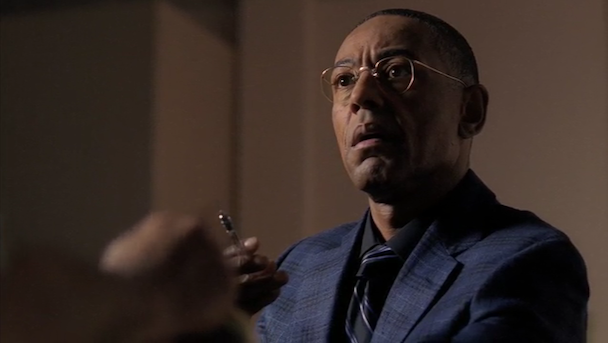 Just one of those crazy coincidences I guess.

Michael D. Cohen, President Trump’s longtime personal lawyer, said on Tuesday that he had paid $130,000 out of his own pocket to a pornographic-film actress who had once claimed to have had an affair with Mr. Trump.

In the most detailed explanation of the 2016 payment made to the actress, Stephanie Clifford, Mr. Cohen, who worked as a counsel to the Trump Organization for more than a decade, said he was not reimbursed for the payment.

“Neither the Trump Organization nor the Trump campaign was a party to the transaction with Ms. Clifford, and neither reimbursed me for the payment, either directly or indirectly,” Mr. Cohen said in a statement to The New York Times. “The payment to Ms. Clifford was lawful, and was not a campaign contribution or a campaign expenditure by anyone.”

He declined to answer several follow-up questions, including whether Mr. Trump had been aware that Mr. Cohen made the payment, why he made the payment or whether he had made similar payments to other people over the years.

What’s interesting about this is:

(2) It demonstrates Trump can be blackmailed fairly easily regarding sex matters, which in turn suggests it’s been done before (cough underage Russian prostitutes cough).

(3) What sort of man pays Donald Trump’s hush money for him? No man.