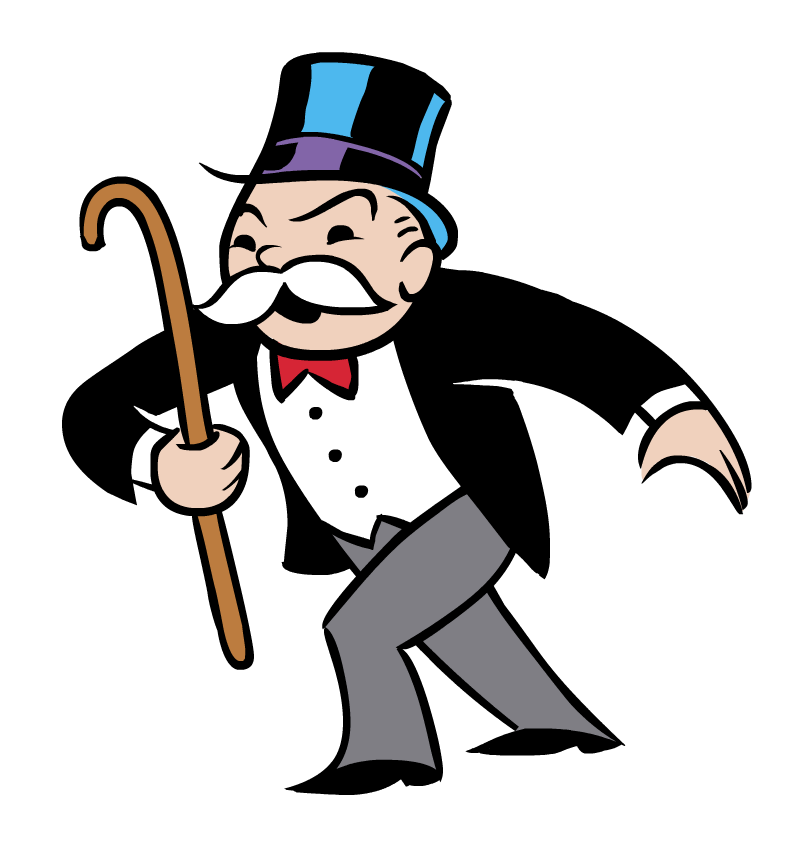 The lead author of the Senate Republican tax plan, Finance Committee Chairman Orrin Hatch of Utah, said that the federal government no longer has the money to fund the popular Children’s Health Insurance Program, known as CHIP.

CHIP is an $8 billion program. The Senate bill passed in the early hours of Saturday morning includes $6 trillion in tax cuts, financed by $4.5 trillion in tax hikes elsewhere. Hatch, though, promised CHIP would still pass. “We’re going to do CHIP, there’s no question about it in my mind. It has to be done the right way,” he said.

But it’s not as if Hatch cares about these poor kids. After all, their parents are leeches on the plutocrats who deserve all the money. Their spawn probably will be too so screw them, might as well let them die early.

“I believe in helping those who cannot help themselves, but would if they could. I have a rough time wanting to spend billions and billions and trillions of dollars to help people who won’t help themselves – won’t lift a finger – and expect the federal government to do everything,” he said, in comments that were shared by Morning Joe host Joe Scarborough over the weekend.

Hatch is talking about the poor parents, but really, what difference does it make? This is an attitude of robbing the poor to give to the rich and then blaming the poor for their own poverty. What could be more New Gilded Age?

After pretending for a brief moment in 2016 that the Republican Party stood for working people, the Republican-controlled Congress reverted back to trickle-down form on Friday when they passed a tax reform bill that overwhelmingly favored the rich. Not to be outdone, though, Senator Chuck Grassley made clear his disdain for those not benefiting under the new tax law.

“I think not having the estate tax recognizes the people that are investing, as opposed to those that are just spending every darn penny they have, whether it’s on booze or women or movies,” Grassley told the Register in a story posted yesterday.