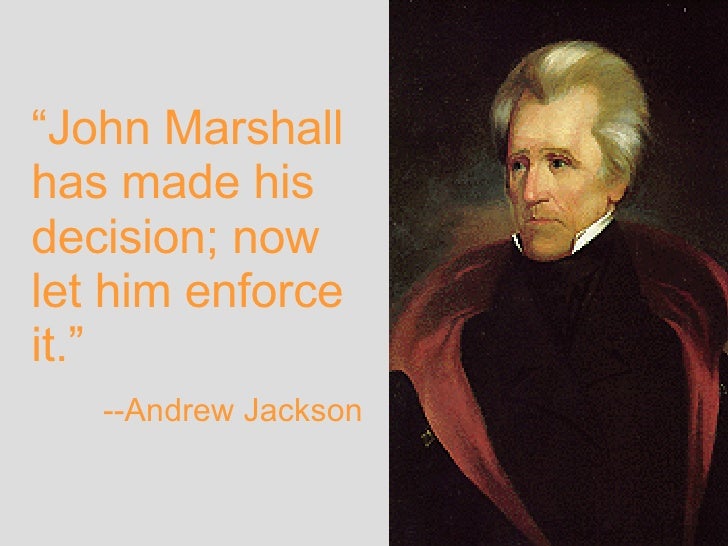 Trump signed an executive order last week that sparked protests across the country and confusion at airports as some travelers were detained. The ruling is the broadest to date against Trump’s directive.

Lawyers for the US government argued that the states do not have standing to challenge the order and said Congress gave the president authority to make decisions on national security and admitting immigrants.

Washington attorney general Bob Ferguson had sued, saying the order is causing significant harm to residents and effectively mandates discrimination. Minnesota joined the suit this week. Washington and Minnesota want a temporary restraining order while the court considers their lawsuit, which says key sections of the order are unconstitutional.

According to a government lawyer’s assertions in a court appearance today, more than 100,000 visas have been revoked in the week since the ban went into effect.  (The State Department says it’s “less than 60,000.”).