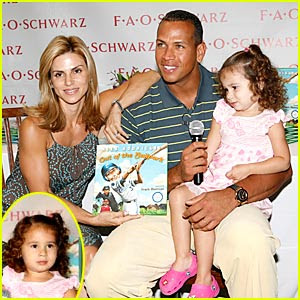 . . . when you’re old enough to repay, but young enough to sell?
I gather Alex Rodriguez was booed mercilessly last night for single-handedly destroying the Yanqui season. NYY seems headed towards a dodgy transitional year or three (ARod will be 34 next summer and he’s still almost the youngest guy on the team who can play), and I have a feeling that the $300 million man is going to be the target for the frustrations of many an overpriced ticket buyer in the team’s palatial new digs.
I wonder if he’s having second thoughts . . .
baseball, obscure Neil Young references