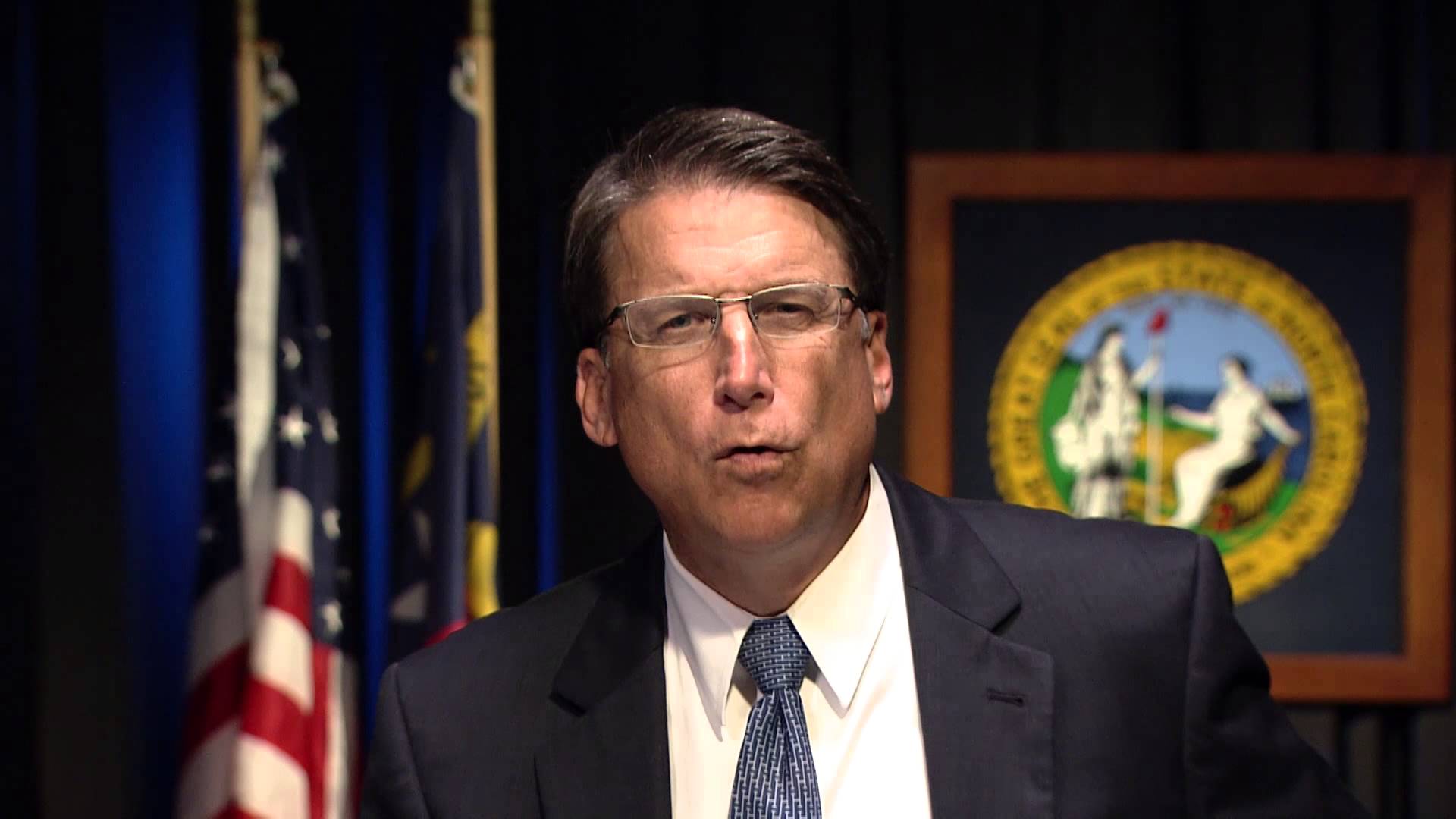 Yes, Democrats need to be extremely worried that the extremist tactics ending democracy in North Carolina are going to be applied nationally by Republicans in control of all levers of government. They need to realize that their own bare-knuckle tactics are going to be necessary to fight this. Old-school compromise politics can’t work with extremists. That’s a very hard pill for many liberals to swallow, but the sooner they realize it, the better. This justification by North Carolina is laughable, although that the article’s writer didn’t call this out more directly is disappointing:

Some North Carolina Republicans have defended power grabs and unwillingness to compromise on the grounds that, during the 20th century era when conservative Democrats dominated the South, that party’s leaders often restricted the power of Republican governors and used their positions for patronage and cronyism. That’s true—though Democrats respond that Republicans today are going much farther than their predecessors did decades ago.

The obvious answer to this is that the Democrats of the 20th century and the Republicans of the 21st century are the same people using the same tactics to control the same state for very nearly the same agenda. Not making this point obvious very much contributes to good ol’ both sides do it ism.