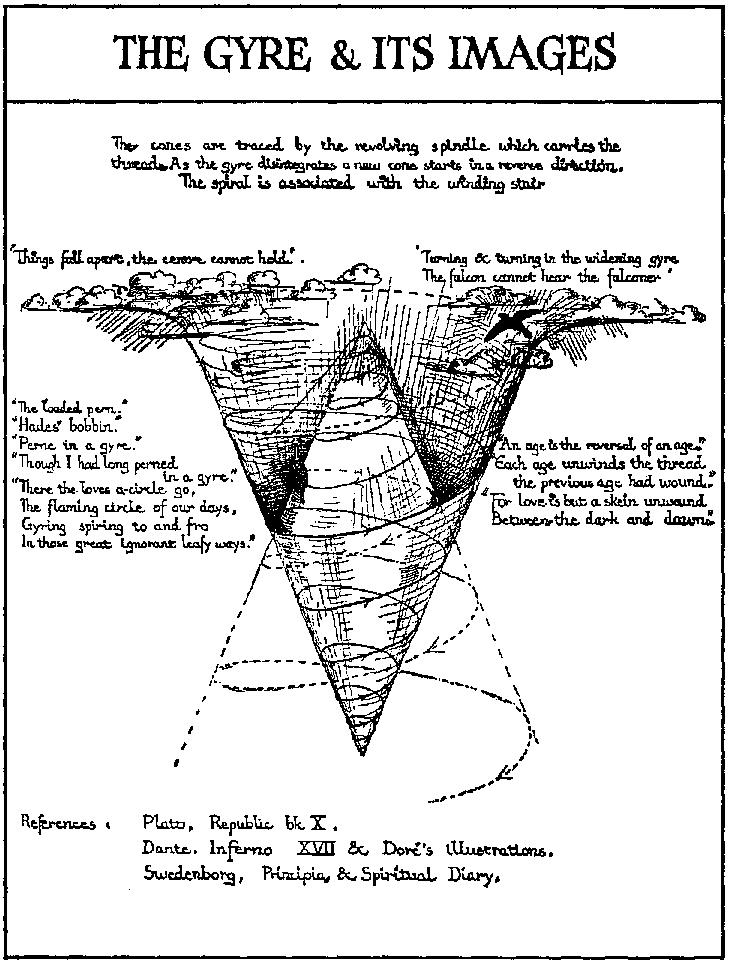 Jeet Heer points out that the GOP is now the party of Trump:

Trump likes to claim that his campaign isn’t just about himself, but is now a “movement” beyond his control. This is accurate. While Trump has displayed remarkable political instincts in figuring out what GOP voters wanted in their heart of hearts, he hasn’t created those voters. To borrow a distinction from the philosopher Sidney Hook, Trump is not an event-making man so much an eventful one: a man who caught the rising tide of a moment.

The rising tide that Trump caught was a wave of anger within a GOP base that is infuriated by the direction America is heading in and by the way party elites promise to reverse trends like Obamacare, but never do. Among these angry GOP voters, it’s an article of faith that Democratic presidents have no legitimacy, that the Clintons are corrupt and Obama is a foreigner. What makes the base implacably petulant is the fact that these illegitimate politicians keep winning elections. And the best explanation for why they win is that the GOP elite is craven, that they were unwilling to challenge Obama on his supposed foreign birth or to jail the Clintons for their corruption. . .

Trump’s approach to politics has become squarely mainstream in his party. The Trumpification of the GOP is not likely to go away soon. It’s rooted in some fundamental demographic facts that the party has been struggling with for decades: that it’s increasingly a party of old white people in a nation that is becoming more diverse. Even if Trump loses by a blowout in November, the party is likely to become even more Trumpified because the #NeverTrump people will have left the party—or at least become inactive—while the politicians and activists who are most responsive to his message will have stayed on. That’s how Barry Goldwater conservatism continued to be a force after his epic defeat of 1964, and it’s likely to replicate itself with Trumpism. Like it or not, the GOP will be the Party of Trump for many years to come.

This seems to me correct: the National Review types who view Trump as some sort of momentary cultural aberration — a product of a nation perversely besotted by reality TV celebrities or what have you — are delusional. Indeed, Trump’s takeover of the GOP is overwhelmingly ideological, rather than a product of slick marketing and/or personal charisma. Trump himself is a horrible politician in every technical sense of the word, as illustrated by the farcical mess in Cleveland this week. He is an amateurish buffoon, a walking series of punch lines, an ignoramus of staggering proportions — it’s doubtful he could pass a high school civics exam — and so obviously unqualified by any conceivable metric for the presidency that his nomination continues to feel like a surreal joke.

But for the moment the joke’s on America. Which leads to the question of where all this is going, historically speaking

In this regard, it’s important not to over-emphasize what happens in November. Whether Trump gets blown out, loses a reasonably close election, or actually wins will be in large part a product of idiosyncratic factors such as the identity of his opponent, salient current events, etc., that won’t be repeated in future presidential elections, let alone in other national and local contests. Heer’s allusion to Goldwater in 1964 is a reminder that a blowout presidential loss provides an opportunity to draw exactly the wrong conclusion about the long term significance of a single presidential election.

So, does a movement that at the moment is largely driven by resentful old white people have a long term electoral future? The relevant demographics would suggest that it doesn’t, at least not in regard to presidential politics.

There is, however, a very big on the other hand, which is precisely that Trump has gotten this far despite being by all conventional measures a complete joke of a candidate. What happens when a real politician decides to try to step into the Donald’s oversized clown shoes?

Now the counter to this I suppose is that a large part of Trump’s appeal may be related to the fact that he’s not a politician at all. So perhaps Paul Ryan et. al. can’t just hijack Trump’s remarkably successful exploitation of ethno-nationalist rage and fear, while adding conventional features such as a campaign infrastructure and a candidate who knows what an administrative agency is. But it’s still a disturbing possibility that Trumpism without Trump himself could be considerably more dangerous to the country.

So the Republican party is now the party of Trump, but does that party have a real future in presidential and/or national politics? Or will the GOP go the way of the Whigs before some other rough beast slouches toward Washington to be born?